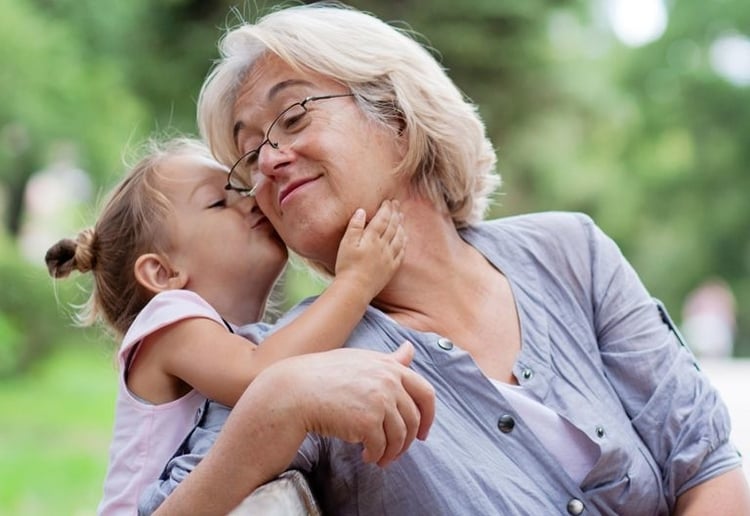 A mum has taken to Reddit to share her annoyance about her mother-in-law refusing to call her grandchildren by their real names. The mum says religious differences are at the root of the problem, with her mother-in-law giving her children nicknames based on her preferred names for them, rather than the real names they were called.

The mum-of-two said that her mother-in-law had strong ideas about what she should name her two daughters. “She wanted me to name my first daughter Amazing Grace,” says the mum. “But I would rather gargle broken glass and gasoline.” After declining the suggestion, the mum says that she was told it would make no difference. “She said ‘you can call her any name you want but I’m going to call her Mazie. Short for Amazing Grace.'” the mum revealed. To make matters worse, the family are currently living at the mother-in-law’s house on a temporary basis, making the disagreement a daily source of tension between them.

Commenters on the post encouraged the mum to stand up to her mother-in-law. “I would not put up with this if I was you,” said one. “It’s disgusting and childish.” The mum, however, said she is determined to keep the peace until they are no longer living under the same roof. “I’m just trying to ride out the time we have to be here without making waves, until we’re gone,” she said.

Choosing a name for your child is never easy, especially when everybody has an opinion, but it’s even worse when someone refuses to respect your choice!

Did a family member disapprove of the name you chose for your child? Share your story in the comments.