Article Mother Of Dead Newborn Baby Has Been Found 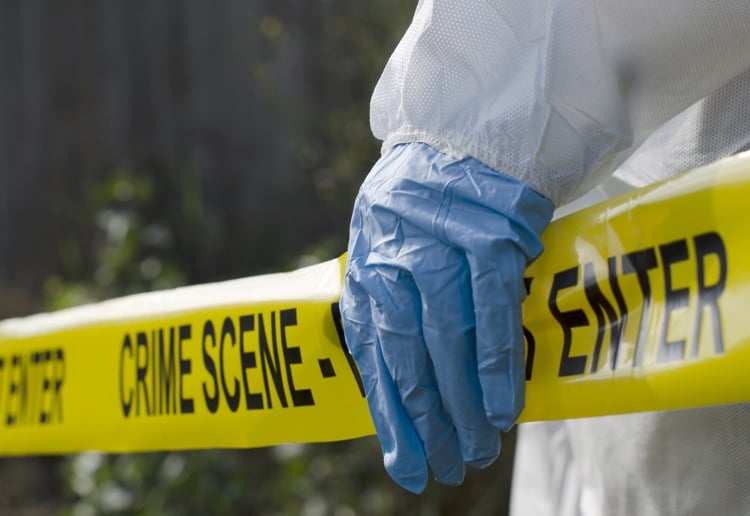 Just days after the body of newborn baby was found in a Newcastle backyard, police have confirmed that they have found the mother of the deceased infant.

In earlier news, we shared that police have been desperately searching for the mum after the newborn baby was found dumped inside a bloodied plastic bag on Tuesday this week.

In a media statement, NSW Police said they held “grave concerns” for the welfare of the baby’s mother who may require urgent medical treatment.

Detectives today confirmed they had found the woman (18) in the Western Sydney suburb of Penrith.

As reported on 9News, the woman has communicated with the police and the involvement of any third party has been ruled out.

The results of a post-mortem examination to determine the cause of death is still pending. It is expected that the investigation will be ongoing for quite some time, due to the amount of evidence involved.

The baby, possibly born prematurely, was discovered by homeowner Dan Petrovic when he went into his yard in Stockton, north of Newcastle.

Anyone with information about the unidentified baby or the mother is urged to contact Newcastle detectives or Crime Stoppers on 1800 333 000.