Article Mum abandons son for being “rude and ungovernable” 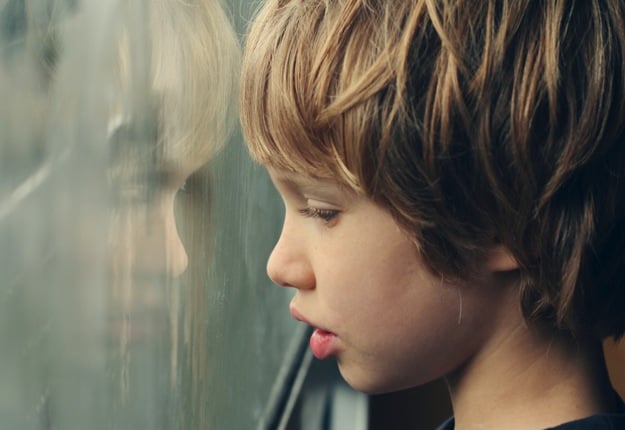 Mum abandoned her son with a note attached that read, “This kid is rude and ungovernable! I do not want him in my house at all!”

Kathy Sherrer, 36 of Utah left her 8-year-old son at the front door of West Jordan Valley Medical centre last month. Believing she was protected under the state’s Safe Haven laws and believing the state had the resources needed to care for her special-needs son.

In an interview with ABC 4 Utah, she further explained why she went as far as to leave her son at a hospital. As a mother of four, ages 4, 8, 12 and 13, all her kids have special needs that require an elevated level of care and attention. Her son’s behaviour had recently become unmanageable — she reported that he was cussing at her and pulling down his pants in public.

Unfortunately her decision to drop him off at a local hospital was not protected under the state’s Safe Haven laws. In reality, these laws indicate that mothers can drop off infants under the age of 3 days at a hospital, with no explanation and without facing legal consequences. Safe Haven laws also allow mothers to request 24-hour respite for children 11 years old and younger by state-run emergency nurseries.

She is being charged with both child abuse and neglect by her local authorities. She did break laws in place to protect children from neglect, and the legal consequences of her actions are likely unavoidable, but it does seem like she did what she thought was best. Not asking for help could have had severe consequences, resulting in physical abuse or severe neglect of her special-needs children.

I think as a parent I can safely say she is not alone in feeling this way. Some days it all gets way too hard. If you or someone you know needs help please contact your GP, speak to a counsellor or ring Lifeline 13 1 114.