Mum asks on public forum if she is maybe being unreasonable to start saving up for a nose job for her baby daughter.

Sharing on Mumsnet she wrote that that her husband has a “very large nose” and although she personally likes this part of his appearance – in fact she thinks it makes him look handsome – he isn’t fond of this feature and has been bullied in the past about it.

Despite being a young baby, the mother is already pretty sure her daughter will be taking after her father “in the nose department”.

She said in the post, “ AIBU [am I being] nreasonable to put some money aside each week incase she wants a nose job when she is older? If her nose isn’t like her dad’s or it doesn’t bother her she could use it for other things.

“I’m just concerned she will be self conscious as other people make remarks to DH [dear husband] and he had been teased about it in the past.”

Although she did state “obviously she would still be gorgeous to me” it was too late for most commenters, who had already decided this was a terrible idea.

Lots of people were concerned that the mother is going to damage her daughter’s self-esteem over the issue, one said: “It’s your job to make her feel beautiful and have a great sense of self worth regardless of her nose.”

“How mortified will she feel when she finds out you’ve been saving for cosmetic surgery since she was a baby,” said another.

Do you think this mum is making a wise decision, OR is she setting her child up to have self image issues? 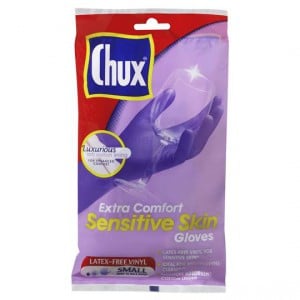 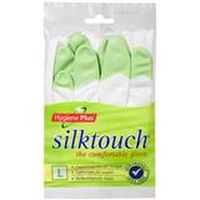