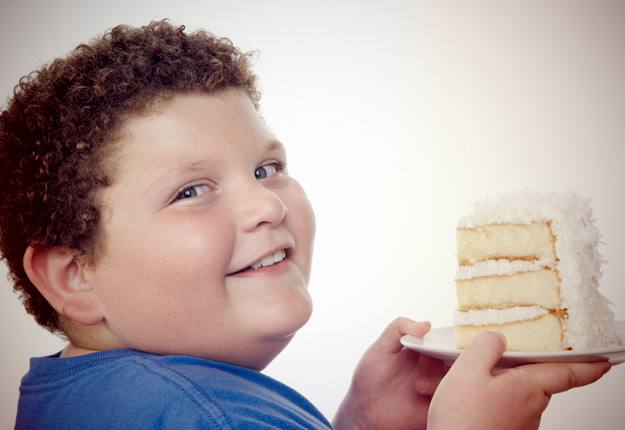 Mum shares how her son was fat-shamed by a doctor while getting a new prescription for asthma medication.

Jo Abi wrote on 9Honey that her nine year old son, has suffered from asthma since he was two.

She also explained that Giovanni also has autism, and it was diagnosed late at age seven.

As many parents of children with special needs will realise, food issues are very common with children on the spectrum.

When Jo went to the GP for a new asthma prescription, the last thing she said she expected was to be lectured about Giovanni’s weight.

Jo said, “I sat in shock as the doctor, with a grim expression on his face, weighed my son, measured his height and printed off a series of charts designed to alarm me about my son’s weight.”

“My son has autism. He has food sensitivities. I am aware of his weight, but that’s the least of his issues. I’m here for asthma medication, not a lecture about his weight.

“And I stomped out, shaking.”

Jo continued, “He didn’t know I’d been told by Giovanni’s food therapist NOT to mention his weight and to allow him to make his food choices.

“My role was to support my son, offer him a variety of foods and give him the space to figure such things out for himself.”

Jo added, “My son’s weight is the least interesting thing about him, and the least of his problems. More importantly, it’s not why I was at the doctor’s in the first place.”

Do you think this mum is right to be angry OR was the doctor just doing his job? 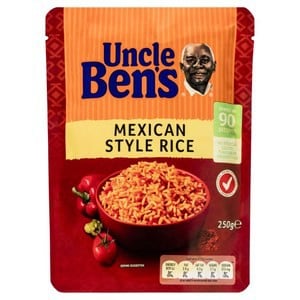 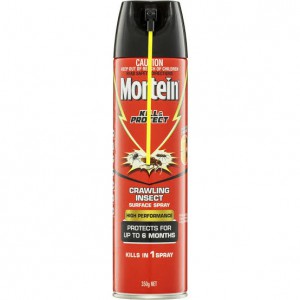 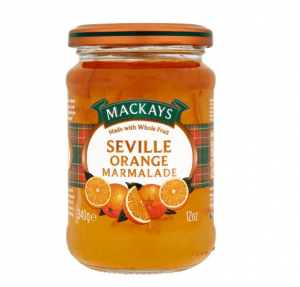