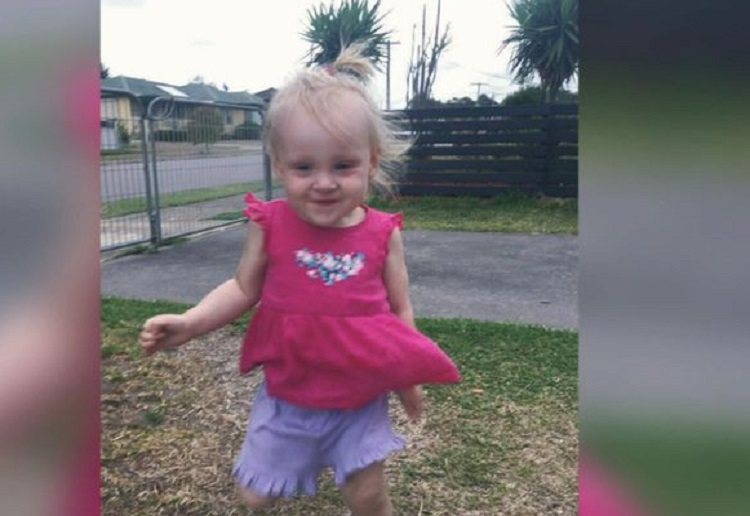 A mother has been arrested and is expected to be charged with manslaughter over her little girl’s death.

Jessica Greatorex, 22, was arrested at her Tarro home in the NSW Hunter region early this morning, almost two months after her 20-month-old daughter Hayley Rose suffered a cardiac arrest.

Paramedics were called to the house when Hayley was found unresponsive on June 19.

Hayley was rushed to John Hunter Hospital with her mother following in an ambulance behind, but she was unable to be revived.

A post mortem revealed she suffered injuries to her head, torso and internal organs, including broken ribs and a collapsed lung.