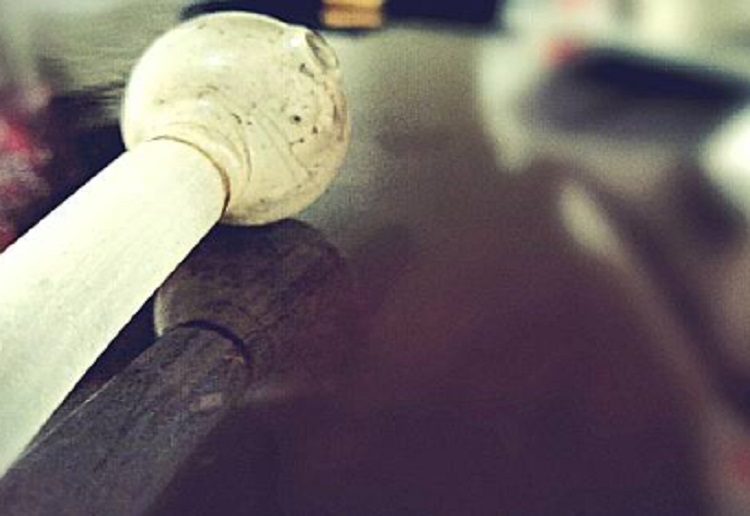 A Sydney toddler accidentally swallowed a life-threatening amount of ice from a discarded pipe in the family home.

The two year old child’s mother told doctors he had ingested paint thinner when he arrived at hospital and began having seizures in December 2016.

But tests confirmed the boy was suffering a toxic reaction to a cocktail of drugs – including methamphetamine and GHB – and his mum’s lies delayed his treatment, shares Yahoo 7.

The 37-year-old woman was on Tuesday spared jail time after being handed a two-year good behaviour bond at Penrith Local Court.

An AVO was also taken out against her on behalf of her son with the magistrate ordering no contact except as approved by the Family and Community Services Minister.

The young boy now lives with his grandmother who was also present in court on Tuesday.