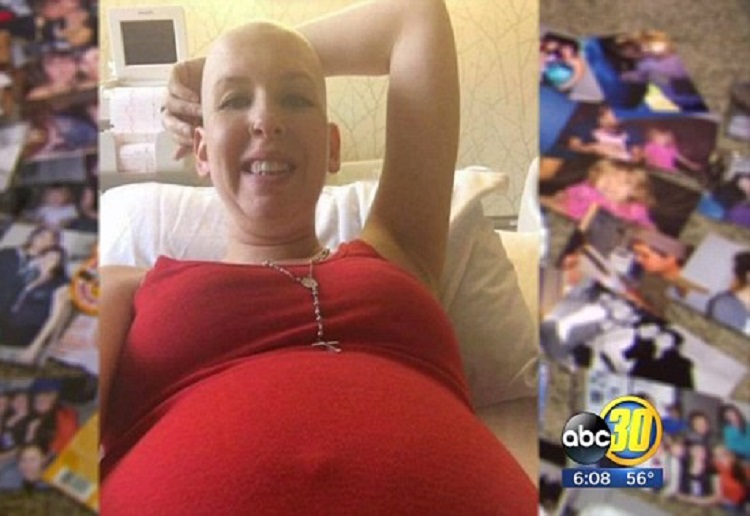 A mum of four, who beat cancer during her pregnancy, gave birth to her twins only to die a day later from heart failure.

Courageous Jamie Snider, 30, of California, had treatment and chemotherapy for a rare, aggressive form of cervical cancer throughout her pregnancy with twins, according to ABC 7.

But after having a C-section and radical hysterectomy on March 16, Snider passed away the next morning after her heart failed.

Ms Snider had already beaten the cancer once, losing an ovary in the process. But she was then surprised and delighted to find herself pregnant with twins, reports Daily Mail.

While Ms Snider did get through the surgeries on March 16, her heart failed the morning after.

‘What gives me peace in my heart is she got to see those babies and hold them and be with them a little bit,’ said a close friend.

Our hearts break for this family. Sending love and best wishes to all who knew and loved Jamie. 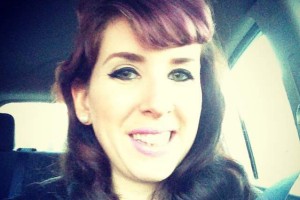