Article Mum begs PM: “I just need you to hear the mums at the coffee shop…” 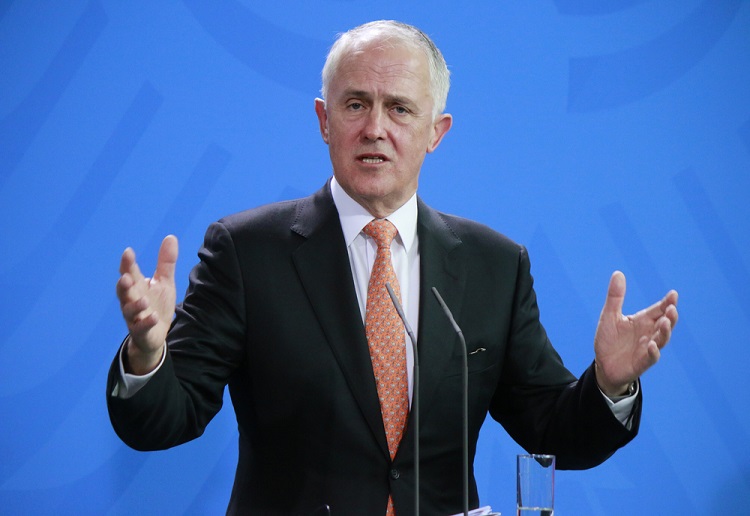 Single mum confronts Malcolm Turnbull begging him to “give the kids a chance, give them a fighting chance.”

A Single mum has demanded to know how the prime minister expects her to pay for her children’s schooling without the schoolkids bonus.

“I don’t care what you do to me, but give the kids a chance, give them a fighting chance,” she told Mr Turnbull.

Melinda was in the Melbourne suburb of Moorabbin when she saw the media pack waiting for the prime minister to appear, reports NINE NEWS.

“I’m ruining his chances to become something, to contribute to society, because he’s just going to get a bad job,” she told Mr Turnbull.

The prime minister insisted he was committed to education, telling her the coalition was putting more money into schools than any government.

“It’s a massive expenditure,” he said.

“I just need you to hear the mums at the coffee shop and at the school gate,” she said.

Mr Turnbull promised to have further discussions with her about education policy.

“I want your boys to have the chance to do whatever they want,” he told her.

“I can feel what’s in your heart.”

Melinda said “I don’t want to be rich and famous, I just want to have a fair go and I just want my kids to have options,” she told reporters.

Good on you mum! Well done.