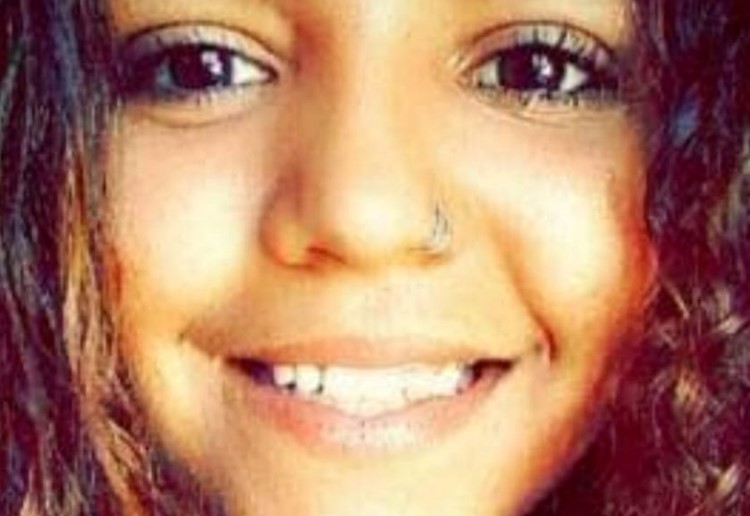 Two women have been killed and a Mum has been charged after allegedly hitting them with a vehicle in a shopping centre car-park in NSW.

Emergency services responded quickly and did their best to revive two women after they were struck by a vehicle, both died at the scene.

The 52 year old, who is one of the victims mother, has been charged with dangerous driving occasioning death, failing to stop and assist after an incident occasioning in death, and manslaughter. She will appear in Kempsey local court tomorrow over the death of daughter and another young woman.

The victims were a 20-year old from Macksville and a 24 year-old from Bellingen.

One of the victims brothers, Harold Widders, witnessed the incident and spoke with 7News saying he attempted to lift the car though wasn’t able to.

Nambucca Heads: A birthday celebration has turned deadly with two young women killed, and two others in hospital, after they were struck by a car. The mother of one of the victims, was allegedly behind the wheel and has now been charged with manslaughter. @BryanSeymour1 #7NEWS pic.twitter.com/W2IBjCtjFc

Police are seeking members of the public who may have witnessed the incident and are asking them to please come forward with any information.

Our hearts go out to all involved in this tragic incident.