Article Mum Defends Hitting Her Daughter With a Spoon Despite Charges 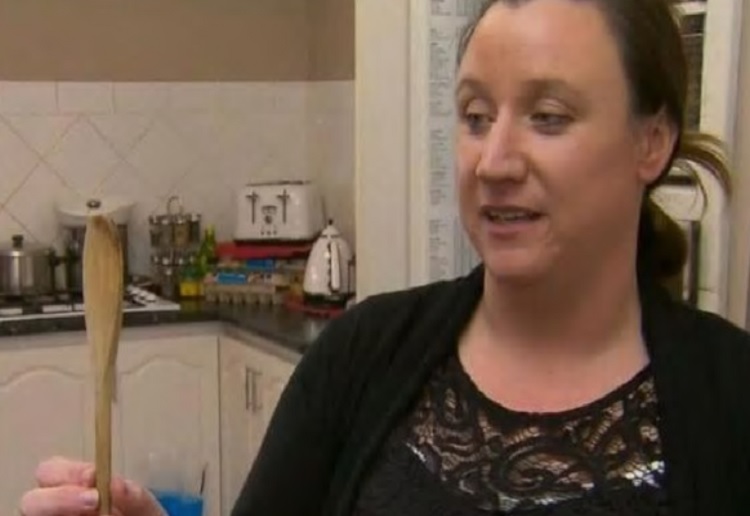 A mother charged with assault after hitting her child with a wooden spoon has spoken out, saying it was panic that drove her to do it.

Perth mother Tania, 35, hit her daughter with a “bruising force” after she took and ate old hamburger meat from the fridge in October last year.

Tania says she panicked after seeing her daughter eat the hamburger meat, which contained worming tablets mixed into the mince.

The mum had told her daughter to avoid the old meat, which had been prepared for the family’s pet dog and filled with worming tablets.

She feared her daughter would be poisoned.

“It was the extreme panic thinking, ‘did I put that medication in those burgers?’ The fact that she could have been on the floor frothing at the mouth, that was my main thought.”

Her defence lawyer, Stephen Preece told the court the mum had no criminal record and her daughter had ongoing behavioural issues, including ADHD, for which she was seeing a paediatrician.

The past nine months since the incident have left her traumatised, but she says she “wouldn’t have done anything differently”.

Did mum go too far?