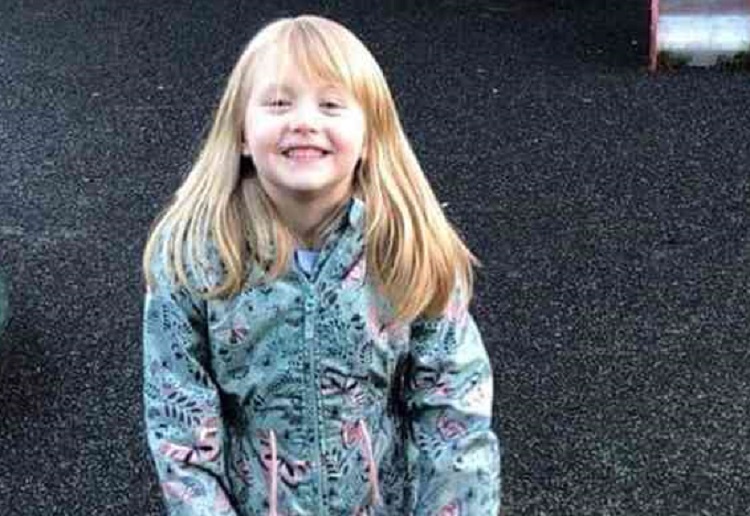 The heartbroken mother of a six-year-old girl found dead on an island in Scotland read the news via Facebook.

Alesha MacPhail disappeared shortly after 6am on Monday from a flat near Rothesay, on the Isle of Bute.

The child had been staying with her paternal grandparents, Angela King and Calum MacPhail, when she was reported missing from their top floor flat, shares Daily Mail.

Angela King appealed for help from the tight-knit community as neighbours and friends began looking for the girl.

However, a body was found about half a mile away from the grandparents’ home at around 9am on the site of a disused hotel.

An hour later, Alesha MacPhail’s mother Georgina Lochrane, 23, commented on Mrs King’s post – asking what had happened to her daughter.

She said: ‘Someone tell me what’s happened that’s my daughter.’

Shocked posters on Facebook were outraged the mother did not have any answers.

Members of Angela’s family claimed the grandparents had tried to make contact with Alesha’s mother.

So horrifying! I have no words. My heart breaks for this family.