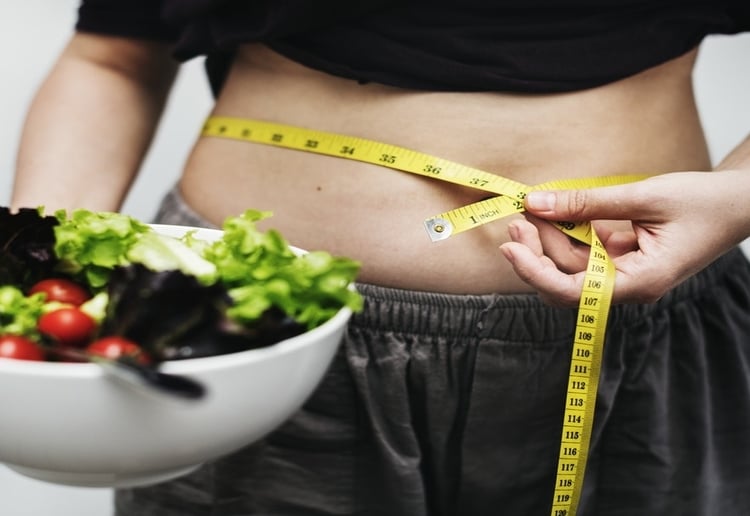 Sharing her story to popular forum Mumsnet, one mum has told of how insulted she was when her mother-in-law served her a tiny roast dinner while her husband and father-in-law were served generous portions. After requesting a second helping and being told there was no more food left, the mum says she felt like her mother-in-law was dropping a not so subtle hint about her weight.

The mum said that she usually had an amicable relationship with her mother-in-law, but that the incident had created tension between them. “Our relationship isn’t that bad, however, I’m fat and she really really can’t cope with the idea that I’m not crash dieting. She is permanently on a diet.” The mum said the meal she was served consisted of “a single roastie, a slice of breast meat and two tablespoons of veg” which was significantly less than her husband and father-in-law. Dissatisfied with her dinner, the mum and her husband decided to pick up fish and chips later that evening on their return from the local pub. It was then that things got nasty…

The mum claims that when her mother-in-law realised that she had picked up fish and chips, things got personal. “We got fish and chips on the way home and ate them sitting in the garden while she glared through the kitchen window,” she said. “She then made some comment about me being a ‘pig’ once we were inside. I replied that if she was a decent host who served adequate food to both sexes then we wouldn’t still be hungry.” The mum said she had absolutely no intention of making amends with her mother-in-law following the comments, and was encouraged by fellow forum users to wait until she received an apology. “She called you a pig?” wrote one shocked commenter. “It would be a cold day in hell before I’d call her!”

We have to say we agree! Even though the mum admits she is overweight, it’s up to her if and when she wants to make a change – this mother-in-law definitely went a step too far.

Have you ever been the victim of unwanted ‘portion control’? Let us know in the comments! 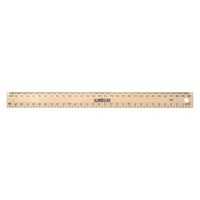