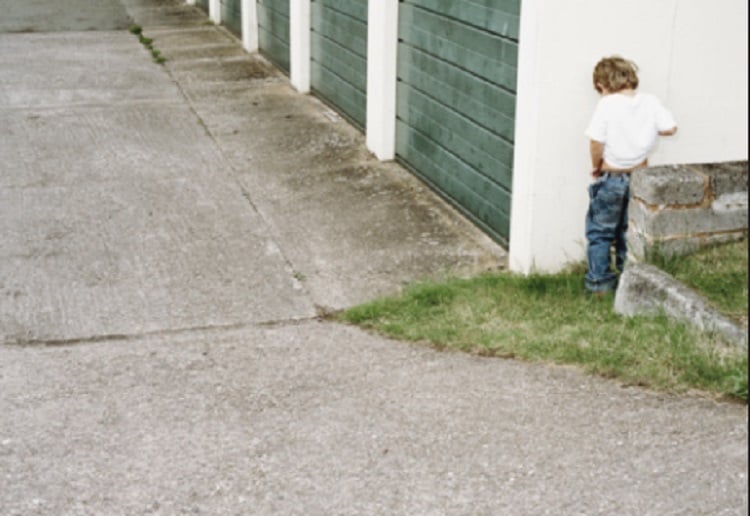 A pregnant mother faces charges of ‘disorderly conduct’ and possible jail time because her three year old toddler urinated in a parking lot.

Brooke Johns said she was driving when her son, Cohen, said he needed to use the restroom.

According to Ms Johns the two barely made it to a petrol station parking lot before she realised he wasn’t going to make it inside.

Ms Johns said she tried to cover up her toddler as best as she could as he relieved himself in the parking lot.

The commotion caught the attention of a Richmond County Sheriff’s deputy.

“Accidents happen. And he was like, ‘Take him in the bathroom.’ What if I would have run in the bathroom and someone had been in there? What I was going to let him do? Pee on the floor of the gas station?” Ms Johns said.

“She allowed her male child to urinate in the parking lot,” the deputy wrote on the citation. “I observed the male’s genitals and the urination. Public restrooms are offered at the location.”

Do you think this is a petty issue? Have you ever been caught and had to let your child go on the side of the road?