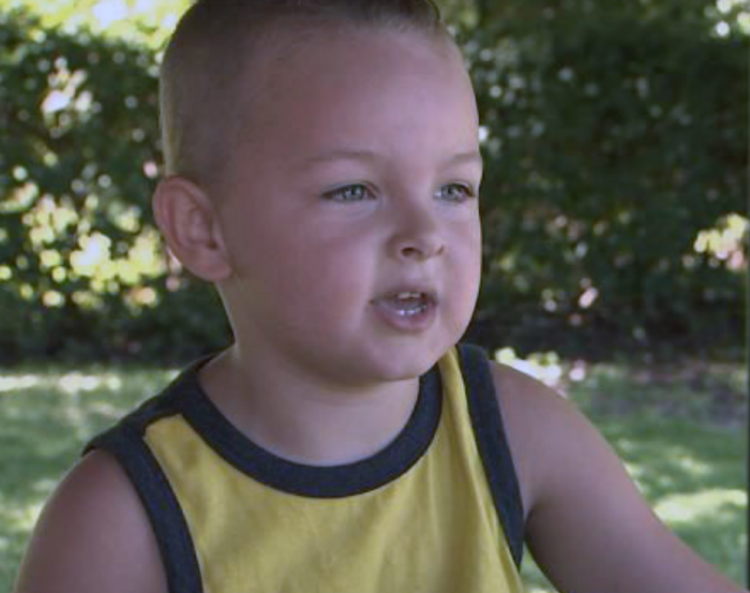 Mum claims her five-year-old son was sent to walk home alone on his third day of school.

Mum Sara Tavares, from Florida, had organised for her son’s grandmother to pick him up from school, but instead, the child was found by an officer about a mile from the school, after having wandered around lost for 45 minutes.

Five-year-old Joey Hoffman told the news station he was surprised to see the officer, reports Yahoo 7.

Grandma was waiting for him to walk home together, but he left via a different exit.

The school says the problem was one of communication. For some reason, young Joey was listed as a child who walks home on his own and was sent out another door with the other walkers.

“The incident serves as a reminder for all parents to have clear communication with their children and teachers about what should happen before and after school,” a spokeswoman for the schools told WFTV.

Is it even legal to let kids that age walk home alone?