Article Mum Judged For Not Replacing Her Child’s Spilled Drink 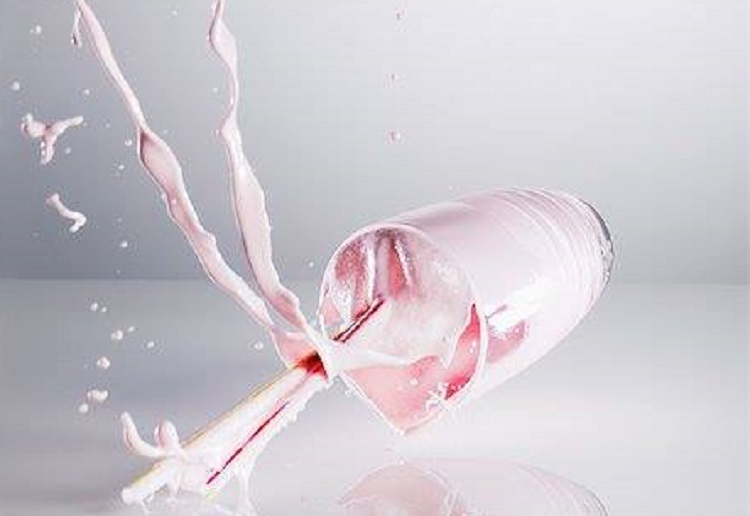 Mum shared how her son had a silly accident at McDonalds and spilled his drink. She explained how she wasn’t sure if she should buy a replacement at the time so she didn’t bother. Boy did she cop a serve for not purchasing him another drink!

One of our mums shared, “I took my kids to McDonalds after school for a treat. My 5 year old son got a $1 thick shake and after a few sips he bumped it by accident and it fell on the floor and leaked everywhere!

“I was pretty annoyed but didn’t make a big fuss. I sat there grappling whether I should buy him another one. I was sure there was lesson in here somewhere.

She explained that it wasn’t about the money ($1 wasn’t going to break the bank) but it just didn’t feel like the right thing to do…so she didn’t.

She added, “To give my boy credit, he didn’t melt-down but just sat there rather glumly watching his sister finish her ice-cream (I did offer him my ice-cream but he didn’t want it!).”

The mum admitted it’s been bothering her ever since whether or not she should have just bought him another shake?

After asking, “Was I a mean mum not to?”, she got totally slammed by hundrends of parents.

The reaction was horrifying!

So many parents jumped on to totally ridicule the mum for being such a tight arse and not grabbing her son another drink.

“Yes you should have bought him another one, as you said it was only an accident, poor kid would have been so upset even if he didn’t show it. Disgusted at your response.”

“That’s really mean…little guy would have been pretty upset that he dropped his shake.. there are NO lessons in this.. it was an accident.. good grief, this is the whole problem, everyone is looking for “lessons”…..”

“Why would you punish a child for an accident? (Unless he had been jumping around, being silly etc and been warned which would be a different case). Wouldn’t a better lesson have been to help him get some napkins and show him how to clean it up, teaching that yes accidents happen, that there is no point getting angry or upset when they do but instead set to making it right the best way that you can?”

“Poor kid it was an accident, buy him another”

“Means not the word you were horrible you said it was and accident I am sorry what a nanny thing to do.”

“Poor child how mean are you not buying him another one when it was an accident? How will he learn from that?”

Thankfully some people did jump in to defend the mum, encouraging others to just chill out a bit.

“No, there is nothing wrong about not getting him another doesn’t matter if it was a $1 drink or a $200 phone. It would have taught him to be more careful in the future. You sound like an amazing mum who generally cares about what values and lessons you are teaching your child. It is a testament on you how well he handled it. Up to you if that behaviour deserves a reward.”

“Anyone wanna ease up? Jeez! It’s just a thickshake! If you are a perfect parent feel free to hit me up below but til then take a seat and be kind because we are all just blindly fumbling our way through this parenting game!”

“Wow… There are some pretty harsh comments on here aimed at the mum!! We are all doing the best we can with what we are dealt with! I thought the reason we had these mum sites was to encourage and support each other not attack and put down!!”

“I think you did the right thing. My kids dont get refills if they spill something or drop it on the floor they get told that they need to be more careful next time and pay attention to what they are doing.”

The mum did clarify to us that it was just a silly accident as her son can be quite clumsy at times.

This is something we have often faced with our youngest son too. He is often too busy or distracted to remember to slow down and be careful with things, including drinks.

I can totally understand her initial reaction, especially if she has had the discussion with him numerous times before, as I can imagine she did.

What would you have done if this was your child?