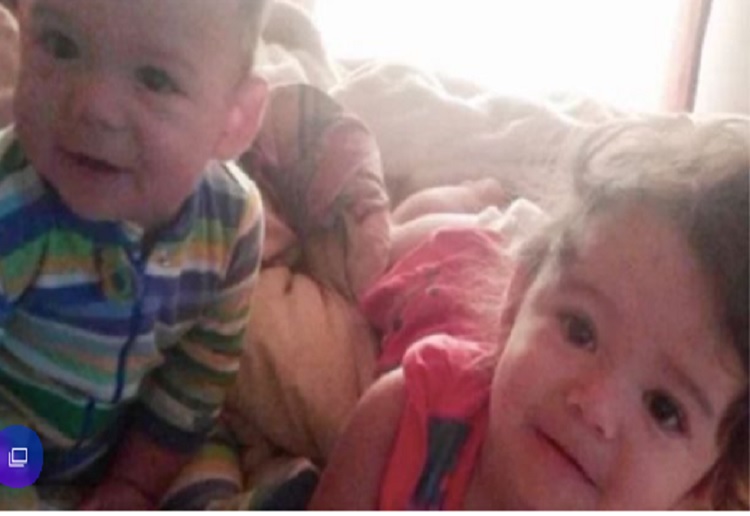 A mother who locked her two toddlers in a car to “teach them a lesson” has been sentenced to jail.

The same jury convicted her of two second-degree felony counts of recklessly causing injury to a child hours earlier.

Randolph’s charges were reduced. She had initially faced two first-degree felony counts of knowingly causing serious injury to a child. A conviction on those could have led to life sentences.

An arrest warrant says Randolph told police she locked one-year-old Cavanaugh Ramirez and two-year-old Juliet Ramirez in the car for several hours to teach them a lesson because her daughter often got out of the car without permission.