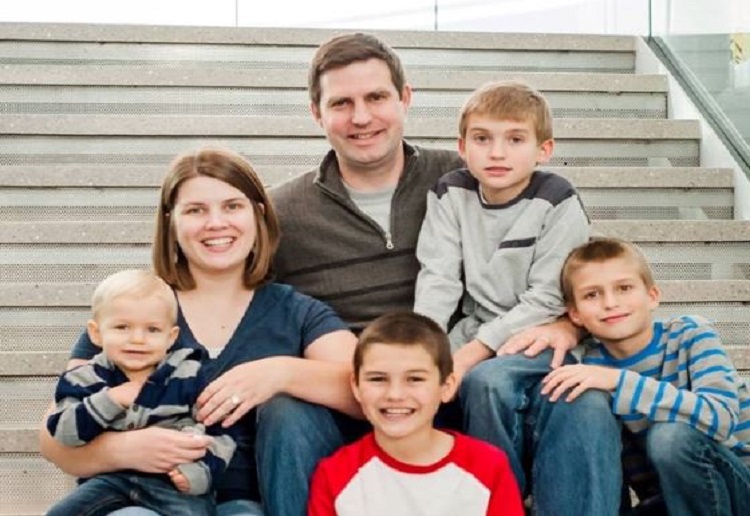 Mum of 6 killed driving home after visiting her Premature ‘Miracle’ Twins in hospital.

“She was traveling home late at night after visiting her baby girls at the hospital … and she was hit,” Mrs Evans’ sister-in-law, Caralee, tells PEOPLE. “They said her body was thrown from the vehicle.”

Mrs Evans was nearly home when she collided with two other cars  in California, a spokesperson with Santa Clarita Sheriff’s Station tells PEOPLE.

“Jacob called us during the night and said, ‘I’m really worried my wife never made it home from the hospital last night,’ ” Caralee says. “I guess he had been up all night. He expected her to be home shortly after midnight.”

She adds: “It wasn’t an uncommon time for her to come home from the hospital. He expected her to be home and an hour later was calling around and he couldn’t get ahold of her.”

The spokesperson says that a 21-year-old driver veered into oncoming traffic, crossing a median and hitting Mrs Evans’ vehicle head-on. Mrs Evans was pronounced dead at the scene. The spokesperson says alcohol is believed to have played a role in the crash and the driver will be arrested once it is determined she was under the influence.

The infants, who were born about 2 lbs. each, were thriving and the family was excited to welcome the “miracle” babies, little Sarah and Hannah.

Caralee says Mrs Evans visited her little ones nearly every day, and a photo showed the proud mum smiling wide as she held the tiny girls. 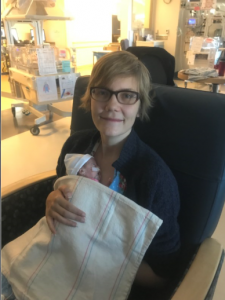 Our deepest condolences to the family.