Article Mum makes brownies for school with WHAT?! 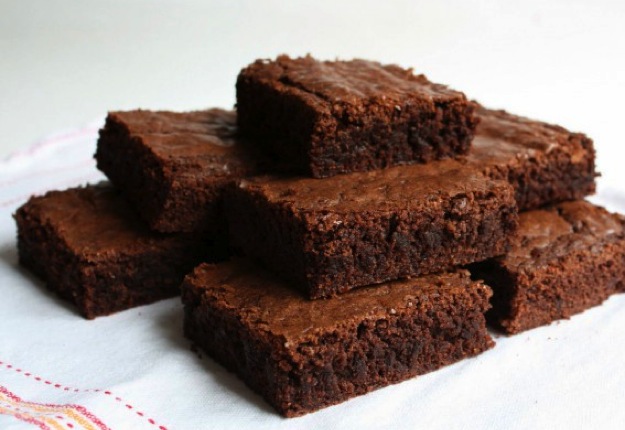 Well this is something you won’t read every day! Not sure we suggest anyone does this in the near future.

According to reports a mother sent brownies to a school cake stall with breastmilk in them after running out of the ingredients she needed.

After supposedly making breastmilk brownies and selling them at her child’s school, the mother wondered why people kicked up a fuss.

“I made brownies for my school bake sale that had breastmilk in them. I didn’t have time to run to the store, and didn’t think it was a big deal (some of those kids could use the nutrition to be honest),” the post says.

“One of the other moms found out and are blowing it way out of proportion. Idk what to do!”

The post has attracted over 1000 comments on the popular page ‘Sanctimommy’ which took a screenshot and shared the original post.

The US Food and Drug Administration’s guidelines for using other people’s breast milk to feed your baby explicitly advises not to use unscreened breastmilk obtained through strangers or the internet.

“If you are considering feeding a baby with human milk from a source other than the baby’s mother, you should know that there are possible health and safety risks for the baby. Risks for the baby include exposure to infectious diseases, including HIV, to chemical contaminants, such as some illegal drugs, and to a limited number of prescription drugs that might be in the human milk, if the donor has not been adequately screened. In addition, if human milk is not handled and stored properly, it could, like any type of milk, become contaminated and unsafe to drink,” The FDA says.

What would you do if this happened at your school?