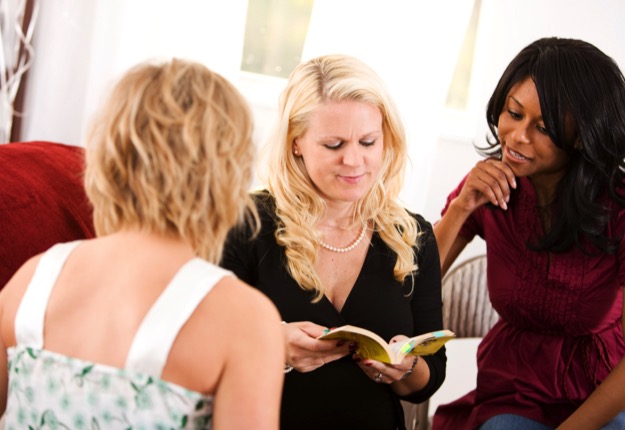 A MUM has been left outraged after her pregnant sister announced that she would be naming her baby the same name as her child, for the second time!

Sharing on Mumsnet, the woman was understandably upset after her sister made the announcement.

The woman added that her sister had already copied her eldest son’s name for her daughter.

The woman explained: “I have 2 sons: Hayden and Oliver.
“DS [darling sister] had a daughter after I had Hayden and named her Hayden I didn’t care too much as she was a girl and mine was a boy. It also didn’t matter that much.

“My Oliver is 2 months and she is the 3rd trimester of her pregnancy and has announced he’s an Oliver.

“AIBU to think this is a bit unfair?”

Seems very odd. I wouldn’t even use the same name as my cousin (or a friend) when I heard what their baby name was, I crossed it straight off my list.

Is it ever OK to copy someone’s baby name?