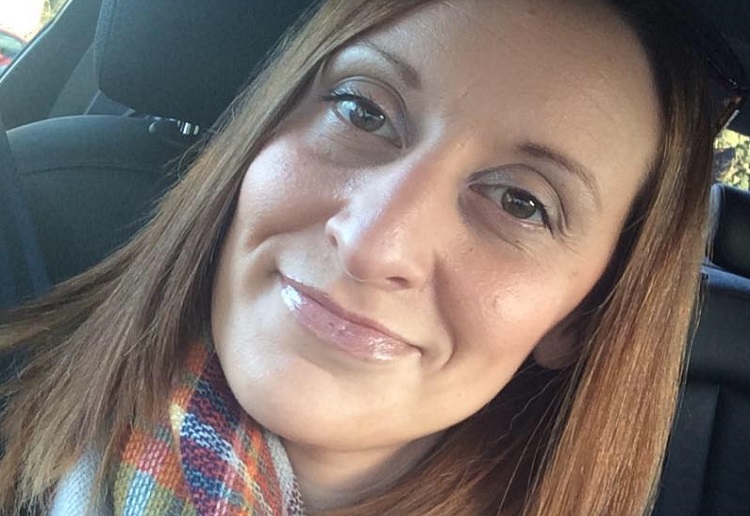 An angry mum has gone on a rant over parents of children from her four-year-old son’s class hijacking their homework projects.

Sarah Thompson from Northern Ireland recorded a message to the parents of her little boy’s classmates on Facebook – condemning them for doing their kids homework.

The 37-year-old mother of three makes mention of a recent project where kids had to build their own houses. She claims her little boy Noah spent a week working on his house with materials he found around the home.

“My problem is this homework is for the children,” she says.

“If the kids did make them [the houses] they have got some serious careers ahead of them – I would say in architecture. That homework is for the child. It is not for the parents.”

Ms Thompson says there’s no part in the homework book that “it’s the parents’ responsibility to sit down and glue it all together and come up with the idea, and give it so many stories, give it an air vent for the oven”.

“I know what a four slash five [year old’s] house should look like,” she says.

Ms Thompson says what broke her heart is how her son felt after he compared his project to theirs.

“He spent all week perfecting his design and construction as only a four-year-old can and he was delighted with this work,” she said.

“When Noah took his house project into school he was devastated because of a number of the other kids’ projects where like something from Grand Designs.

The video has received more than 20,000 views. Watch her message HERE.

One parent pointed out that it seems to becoming a competition between parents to see who could have the best project.

In this case I can understand what she means if the houses are quite obviously not designed to a four year old standard.

I have fond memories of my mum helping out with some school projects. But she certainly didn’t take control and lead the way.

Do you agree with this mums message?