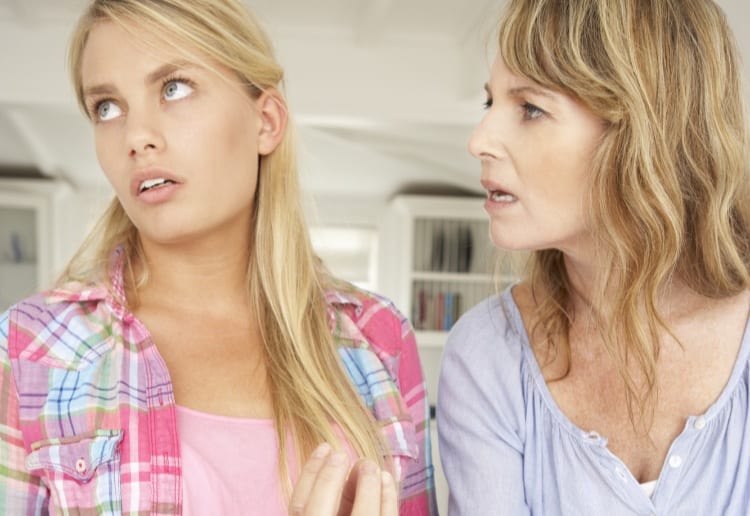 One mum reached the end of her patience after her vegan daughter was trying to force her lifestyle on the rest of the family. When her daughter pushed too far, the mum snapped! But was the punishment too harsh?

It’s not easy to follow a strict vegan diet when you’re living in a family of carnivores. A mum is struggling with her vegan daughter and recently reached out on Reddit sharing how she snapped.

The mum said that her 16-year-old daughter decided to opt for a vegan diet about a year ago. The family tried to be as supportive as possible. However, it was tricky when she tried to convince the family to join her in veganism and grew angry when the family resisted.

Don’t Make It Our Problem!

“My husband and I shut that behaviour down hard and told her that she can follow whatever diet she wanted, but she cannot expect others to.

“We aren’t a family that eats meat daily, so it wasn’t hard for me to accommodate her,” the mum explained in her post.

“When I do cook meat, I also make something else for her and keep the side dishes common for all.

What My Vegan Daughter Did!

“Last weekend, I cooked the family a big pot of chilli (a small vegan one and a large beef one), so that I can refrigerate it and use it for the next week.

“The next day, I found the fridge empty of both, and it turns out my daughter decided that we were being too callous about meat.”

The teen said the smell was “too much”, and complained she couldn’t get anything from the fridge without gagging or puking.

She said that the meat had now contaminated all the other vegan products in the fridge so all the existing vegan food had to be thrown out and restocked.

“Wasting food is never okay with us and that was a lot of food,” the mum said.

“I told her I am going to continue using the vegan products in the fridge and she can either eat it or not – but I am not wasting food.

“That whole week, she kept making faces at dinner while she ate.”

As punishment for throwing out all the food, the mum told her daughter that she had to cook a meal from a specific recipe. The recipe she was given included meat.

“I told her that wasting food is never okay in this house and pointed out that instead of x amount of meat being used, 2x amount of meat was used because she threw the food away,” the mum explained.

“She started crying and yelling at me about how awful and disgusting I was because I not only forced her to buy meat but to cook it.”

The mum then ended the post asking whether she had been too harsh in her punishment.

Many of the replies were firmly in support of the mum.

“She needs to understand that not everything can go her way in life and that actions have consequences,” said one commenter.

“I am a vegan too and while I agree with your daughter’s lifestyle choice I do not agree with her approach in trying to recruit others,” said another.

“She literally wasted those animals’ lives – so now those animals died for absolutely nothing, which honestly bothers me much more than someone eating them,” read another angry comment.

“If the smell of other people’s food is too much for her, encourage her to buy her own mini-fridge and keep her food in that,” suggested someone else.

Do you think the punishment fitted the crime? Was this mum being fair to her vegan daughter? Tell us in the comments below.