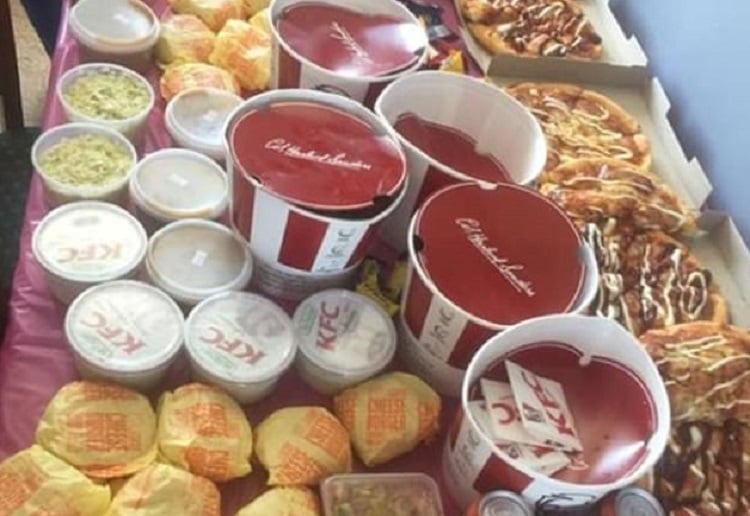 Mum slammed after posting a photo of a McDonald’s, KFC, pizza and fizzy drink feast for her young daughter’s 7th birthday.

The mother-of-two, from Ratana on New Zealand’s North Island, was warned she would ‘give children diabetes’ after she posted in the Heil’s Kitchen group, which promotes healthy home cooking as an alternative to takeaway food. 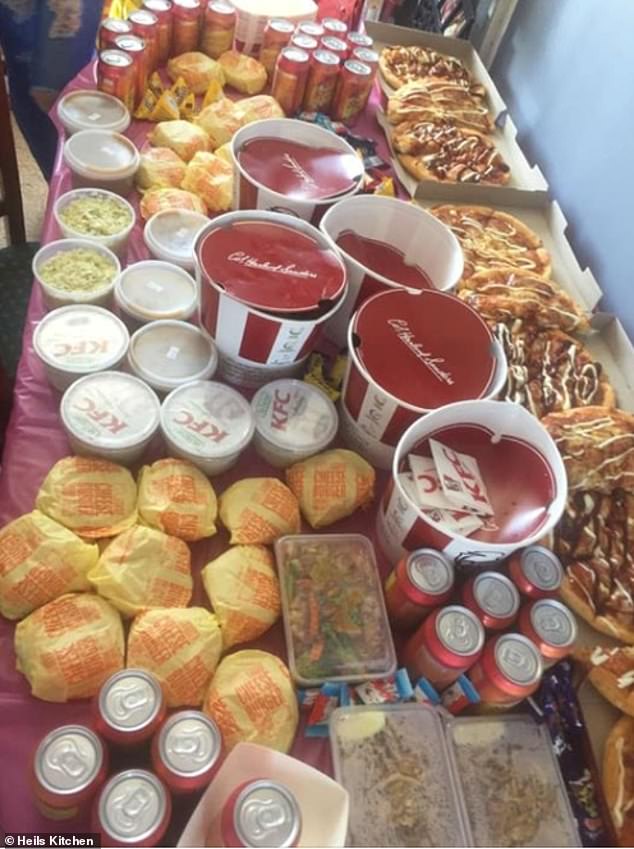 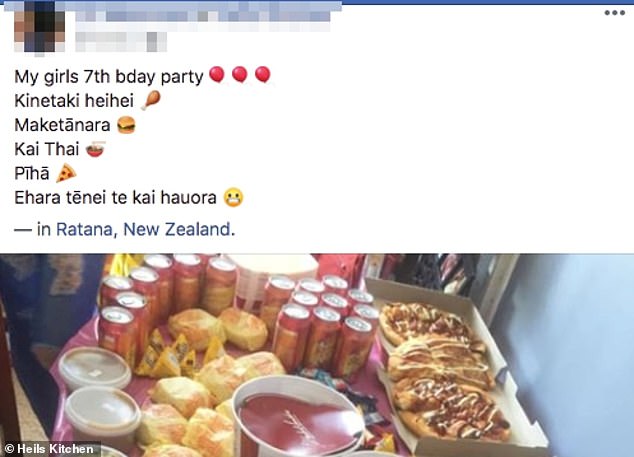 People were quick to slam the mother for the fast food feast, with one man calling it a ‘diabetes birthday’.

‘Happy birthday, we got you a heart attack,’ another man said.

‘That’s something I would expect for a boys 16th not a girls 7th birthday party,’ a woman said.

‘New Zealand has a massive obesity problem and this is not helping. No seven year old needs food like this,’ another woman said.

‘This is not a healthy diet.’

I must admit when I read the headline I expected it to be a teenagers birthday. It is a bit much for a 7 year old. But everything in moderation!