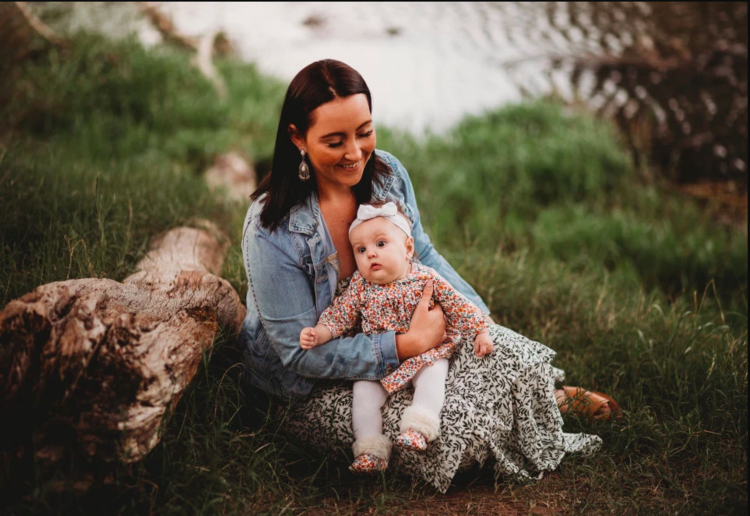 When Sydney mum Maddyson Brown gave birth to her second daughter, Lacey, five months ago, she had no idea that her baby girl had a rare genetic complication that would limit her life The Sun reports. In an attempt to make the most of the short time they have together, Maddyson set about creating a special bucket list for Lacey and it’s enough to break your heart…

It was suspected that Lacey was deaf at birth, but that was just the beginning of a nightmare for the Brown family. “We took her to the doctors to get checked and they said she had a virus she would get over, but the cough continued and we noticed her breathing was unusual,” Maddyson told The Daily Mail. After further tests, Lacey was diagnosed with Type 2 Gaucher Disease, a rare condition that causes the organs to enlarge and eventually stop functioning altogether meaning she may not survive beyond two years of age. “Time is not on our side,” Maddyson said. “We would like to have as many memories as possible with our baby girl.” The family began compiling a bucket list for Lacey and are ready to start ticking off each experience as soon as Lacey is allowed to go home from the hospital with the help of a breathing machine. 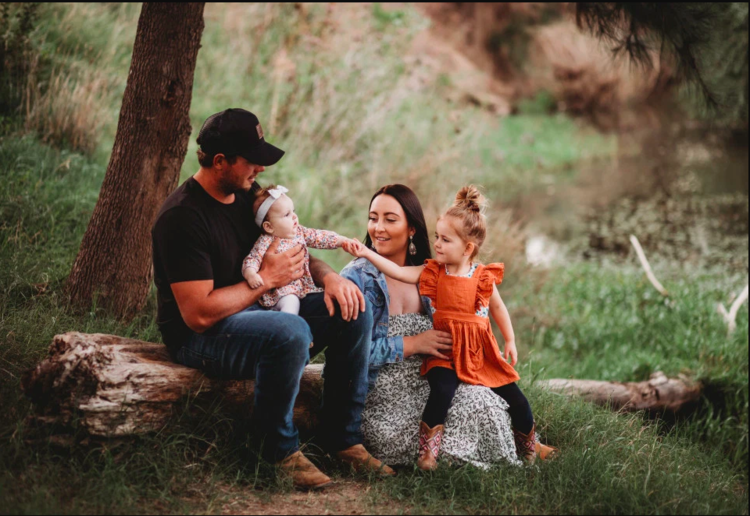 Maddyson and her partner say that the process of making the bucket list has helped them cope with the diagnosis. “It rips my heart to pieces to say it out loud, but it could help us comfortably say goodbye to our precious baby girl.” Despite the stress of expensive ongoing treatment and the heartbreaking possibility of losing their daughter, the family are determined to make as many memories as possible. “This disease is horrific and she does not deserve this cruel fate,” Maddyson said. “All we can do is enjoy our little girl while we have her.”

Have you created a bucket list or helped a family member make theirs? Share your story in the comments.