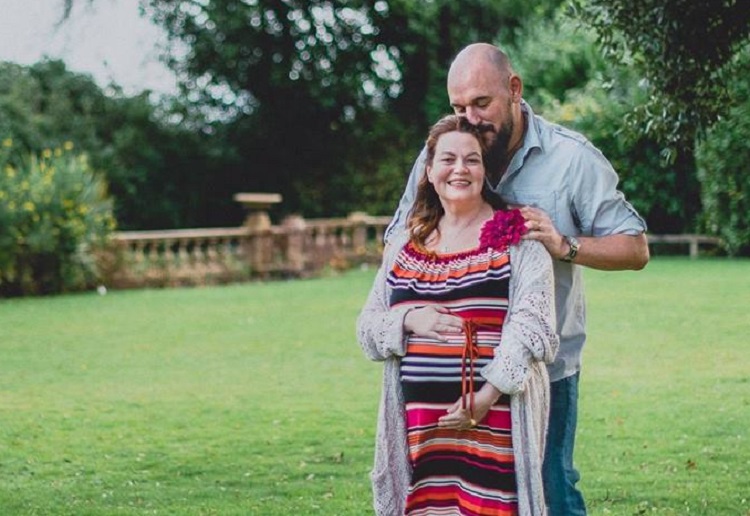 Mum shares the realities of giving birth via caesarean… it is most certainly not the ‘easy way out.’

Vanessa Lewis Yeomans, 44, posted on her Facebook page on Monday after giving birth to her third baby.

‘When you have had a baby physically twisted inside you three times in two days,’ Ms Lewis Yeomans wrote.

‘Then laboured on your feet to try and push baby out naturally only to have to face your biggest fear of being cut open while you are aware of it and having baby ripped out of your insides whilst an audience smile at you.

‘Your bowels and bladder are then moved in order to get at said baby. Just another day at the office. Oh and then to add insult to injury they give you ibuprofen and paracetamol to go home with as pain relief, tell you to breast feed and carry the baby as normal.’

Ms Lewis Yeomans said if a ‘single person says having a baby is easy’ she may just be ‘prone to strangling them with my bare hands.’

‘That is if my hands would close properly due to the side effects of the spinal they gave me. If I say something to offend. Tough. I’m hormonal and ready to kill,’ she concluded.

‘Warrior woman on the edge.’

Speaking to Daily Mail after returning home with her baby, Ms Lewis Yeomans opened up about why she shared the post and said her two previous births were relatively smooth.

‘I have had a fear of knives and operations all my life which has led to panic attacks at times,’ she said.

‘My C section has some amazing stories of fantastic surgeons and mid wives who helped me get through the immediate trauma of those early stages and now I’m on day three four which is the recovery.

‘Or should I say the waking up of my body to find nothing is the same and everything hurts like hell.

‘No one tells you that having a C section is like someone rummaging around inside your body like a posh handbag to find their favourite perfume and messing up its organised state of well being in order to get that baby out.’ 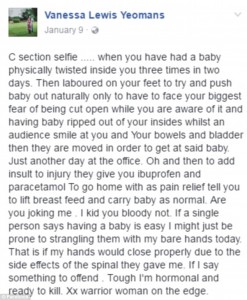 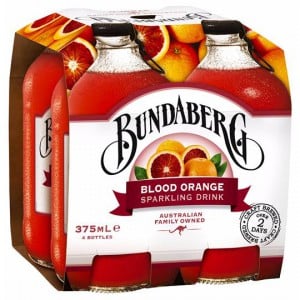