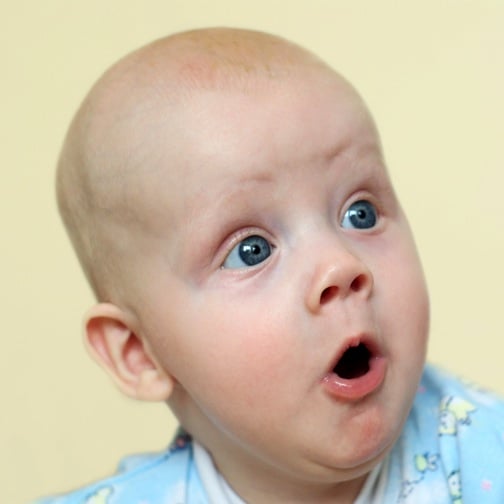 Is it ever OK to leave your baby home alone? The question that rocked the internet.

When a mother asked this question on parenting site Mumsnet, opinion was divided but the majority of responses involved a big fat “hell, no!”

What the hundreds of commenters didn’t know was that the mother, under the username Dakin1, had already left her 10-month-old baby napping at home while she popped out to a shop 50 metres away and only posted to the site to gauge people’s opinions.

“I timed it hence knowing it took exactly seven minutes,” she wrote. “Nothing bad happened whatsoever but I did worry. Was wondering if I had been completely out of order or if anyone else has done similar. The risks were so low (would a random fire really start in those seven minutes?) and she has never woken early… But wasn’t sure if I was trying to ease my guilt.”

IsMyUserNameRubbish wrote: “I would never leave a sleeping baby home alone for seven seconds let alone seven minutes and I’m horrified that anyone would even consider it.”

HappyAsASandboy said, “7 mins is a long time to scream and no one comes,”

“What if you got mugged, or hit by a car while you were out?”

SpidersFrom Mars wrote: “I would if a baby monitor worked the whole way (or a spare mobile phone on speakerphone next to her)”

Jw35 wrote: “This is something I just wouldn’t do on principle. I believe the risks are minute, the baby is 99.9% likely to be fine and you could technically be in a big garden and be that far away, BUT it’s widly known that babies and toddlers should never be left alone under any circumstances, even for a few minutes so I would feel irresponsible and worry about the consequences if there was a real emergency. It crosses a line for me and I’d rather go when baby is awake.”

One member however pointed out that “it’s logically as risky as having a shower or going in the garden to hang out washing. It’s irrational to think popping out for 7 min is any different.”

Thanks for not flaming me for being a neglectful mum. I did try and think through every possible risk:
- fire? We don’t smoke, no appliances left on
- kidnap? He’d have to get through two locked doors first
- waking and crying? Possibly, but she hasn’t woken early for months and even if she did it would have only been a few minutes
- vomiting – never happened during nap time before
- something happening to me? Walking 50m crossing no roads? Really?
Saying all that I still felt weird.

In Australia, there isn’t one law for leaving children home alone. Each state has their own defining restrictions.

Could you or have you ever, left a child home alone? 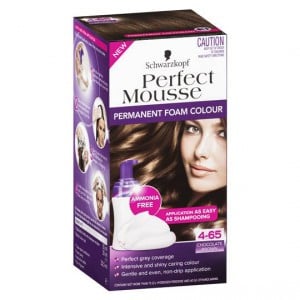