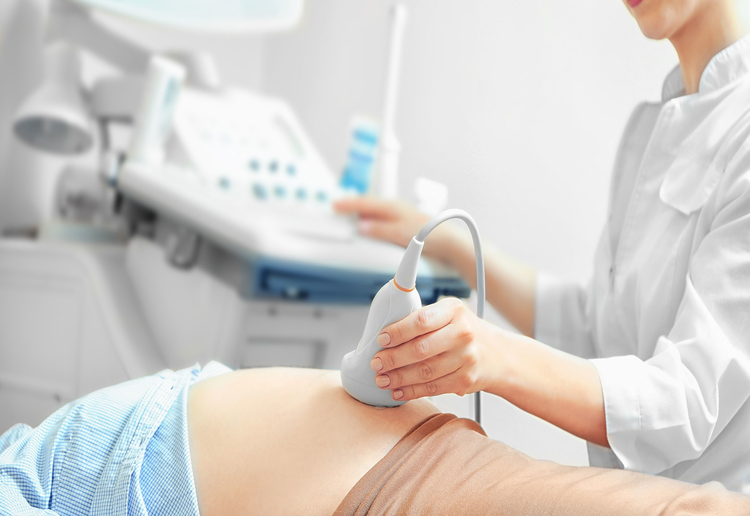 A British mum says she would have had an abortion if tests during pregnancy had shown that her now four year old son had Down Syndrome.

A British mum is seeking compensation from her local hospital for failing to diagnose her now four year old son with Down Syndrome before he was born.

Edyta Mordel says that she and her husband would have opted to terminate the pregnancy if they had been offered the option of testing and it had returned a positive result.

The couple have taken their case to the High Court, saying that they were told at 12 weeks that the pregnancy was progressing normally and believed all relevant tests had been carried out.

“I was reassured so many times that everything was alright, that the pregnancy was fine,” the 33 year old mum told The Daily Mail.

It appears that a test for Down Syndrome was not carried out, with the sonographer recording that the screening had been declined by Edyta and her husband. After Aleksander’s birth, doctors noted that Edyta was extremely “angry and upset” by the diagnosis and insisted that she had not refused the test.

Edyta is not the first mother to seek compensation for what is termed a “wrongful birth” – that is, when a child is born with serious genetic abnormalities and parents believe they were not made aware of the situation due to medical malpractice. In the UK alone, millions of dollars have been issued in similar cases.

The hospital says that once the test has been declined, it is considered ‘harassment’ to continue to offer it as an option. Whether the couple declined the test or not, however, remains unresolved and the case is ongoing.

Would the results of pre-natal screening affect your decision to continue with a pregnancy? Let us know in the comments.

Grant Denyer’s Wife Urges All Parents To Test Kids For Allergies
Will Having Another Baby Help Save My Marriage?
WIN A Family Holiday To LEGOLAND!