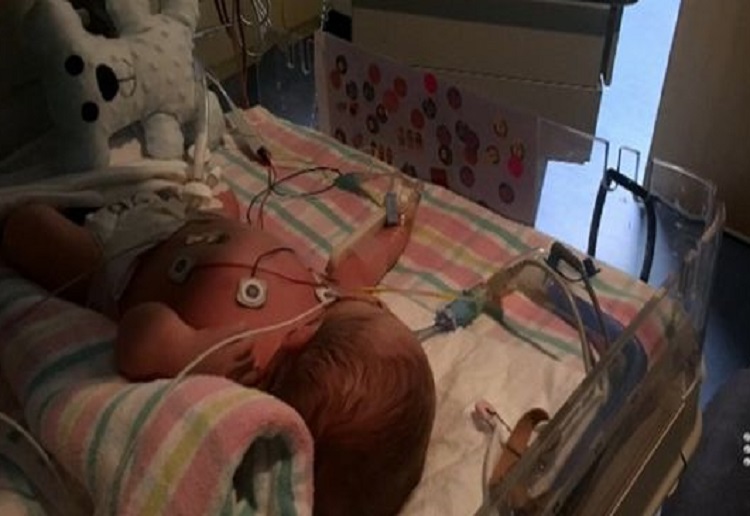 An Adelaide mother is warning parents about a potentially deadly virus that is on the rise.

It comes after her baby boy almost died when he contracted a disease, which has been on the rise across Australia.

But with only a minor temperature, doctors couldn’t initially pick what was wrong.

“And then an hour later he had a huge seizure, he stopped breathing, and they had to rush him up to intensive care,” Ms Tessier said.

“It was just so frightening because every time a doctor would come in I think, ‘oh my gosh, what are they going to say and am I going to take my baby home?'”

Tests later revealed he had the potentially deadly Parechovirus.

The virus had caused swelling of the brain and Louis spent six days on life support.

He is is still feeling the effects nine months later and his eyesight is still impaired.

“It’s really heartbreaking because you bring a perfectly healthy baby into the world and now we just have hope that he can learn to see,” she said.

What to look out for

Parechovirus cases are on the rise across Australia, with more than 200 hospitalisations since December last year.

Symptoms include fever, irritability and diarrhoea.

There is no vaccine or treatment for the virus.

To avoid catching the virus, health authorities recommend regular hand washing and if you have a baby, to avoid contact with people who have colds.

“When your instincts tell you something, you get your baby to the doctor or to the hospital,” Ms Tessier said.