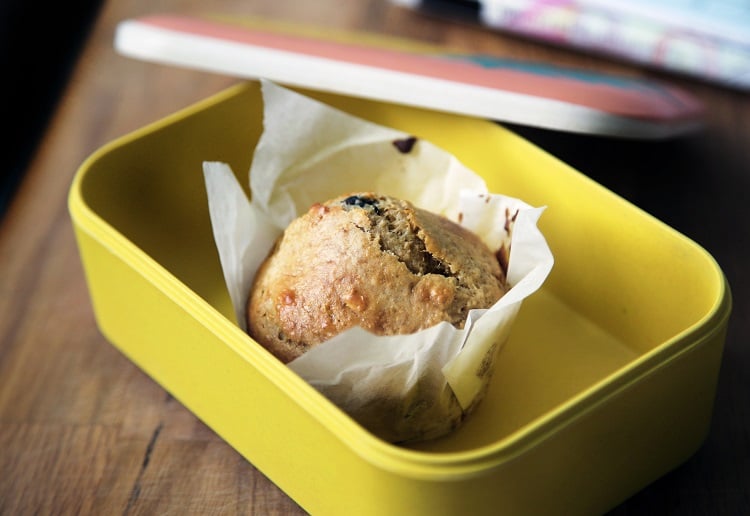 Now this is going way too far!

A mother was told not to pack her son homemade biscuits in his lunchbox – unless there’s one for everyone in his class.

Joanne said the uneaten cookies were sent home from the school with a handwritten note after her little boy wasn’t allowed to eat the treat.

The note read: “Dear mummy, can you please avoid sending cookies unless there is one for everyone. It’s difficult for the other children when one has treats. Thank you.” 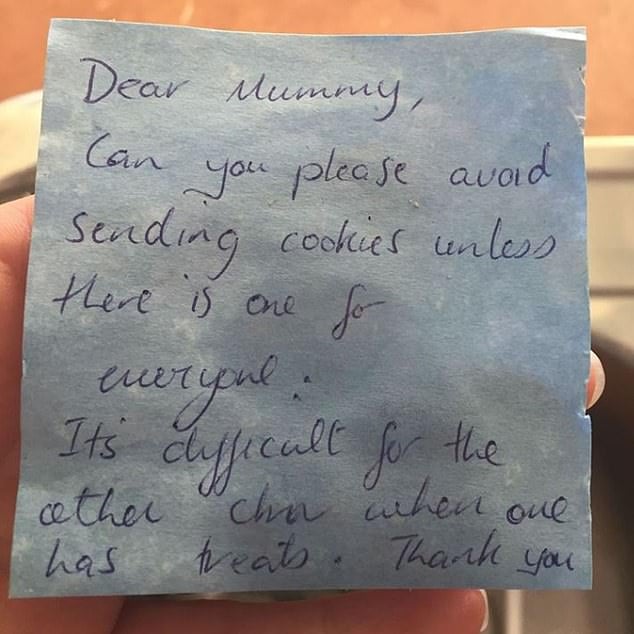 Joanne said she was shocked by the comment but she wanted to see the teacher the next morning to get an explanation.

‘I got this note sent home in my son’s lunchbox because he had homemade biscuits in his lunchbox. I was horrified but didn’t lose sleep over it, I figured I’d talk to the teacher the next day and see what she meant,’ she shared on Facebook.

Enough to Be Shared!

But when she met with the teacher, she was ‘gobsmacked’ by her response.

‘She said it was “policy that homemade goods aren’t encouraged unless there was enough to share with everyone”. I questioned why and tried to talk to her openly but she said that it wasn’t encouraged,’ the mother said.

‘I asked “if a pack of Tiny Teddies or Shapes would be okay and she said “that would be fine”. So… I questioned how a homemade biscuit with four ingredients isn’t encouraged, but a processed packet supermarket option was okay?

‘She just kept saying it was policy and that the parent committee runs the policies so I’d need to take it up with them.’

She clarified the incident actually happened a few years ago but she later shared it to her Facebook page, which has since been met with outrage from fellow parents.

Photo by Caroline Attwood on Unsplash