Article Mums Confess: “I Lie About My Child’s Age” 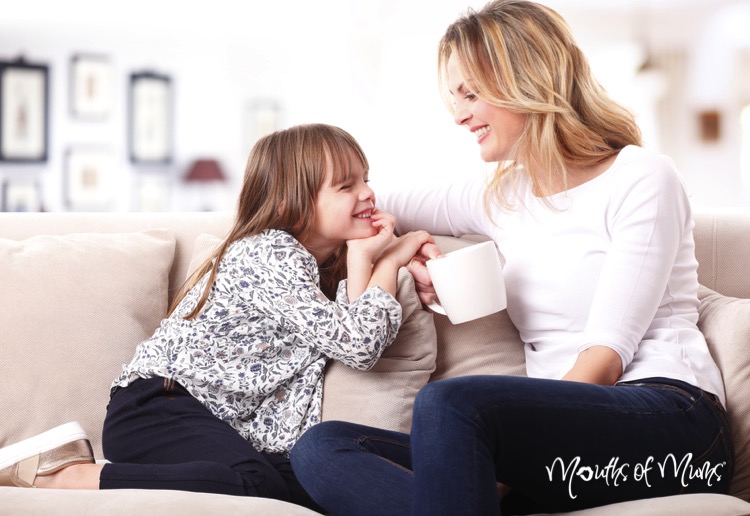 It seems we are not alone when it comes to telling a little white lie about our kids age for whatever reason!

Mum shared that when she booked to stay at a rustic farm, were kids 3 years and under, went free. Paying for extra kids was really expensive so she fudged the truth and said her twins were 3 (they had only just turned 4 a few months before).

“When we arrived, the farmer and his wife were so chatty and pretty much wouldn’t leave us alone. But it got worse when my daughter proudly told her that she was a ‘big’ 4 year old…well I just wanted to cringe. Served us right…but I wanted to spend the rest of the weekend hiding away, which was impossible as the hosts cornered us to have a chat every time they heard us leaving the cottage. I always expected that they were going to berate us for lying (they never did). So Awful!”

Mums share why they told a little white lie about age

“Yes, have done it, only on small things though like a movie ticket or an all you can eat place.”

“I have once. At a all you can eat place, they wanted to charge $20 for young child that would only eat 3 chips an 1 chicken nugget. So I said he was a few months younger.”

“Yes! Seriously kids prices are ridiculous so if I can save a little money while giving my kids a great memory then it’s so worth it to me!”

“Yes. We did this at a local play centre. My 4.5yo was not enjoying the ‘under 5’ area, so we told them he was 5, and went to the big kids climbing place. He was braver than half the teenagers there, and climbed better that most of the adults.”

“Yes to get into the zoo lol”

“Yep…when buying a plane ticket. She literally turned 4 the day we were flying”

This gave us a giggle “Yes at the aquarium with my grandson – bribed him with a gift from gift shop on way out. As soon as we got out the door he said “ nanny can I be 5 again now please””.

Have you ever lied about your child’s age to save some money?