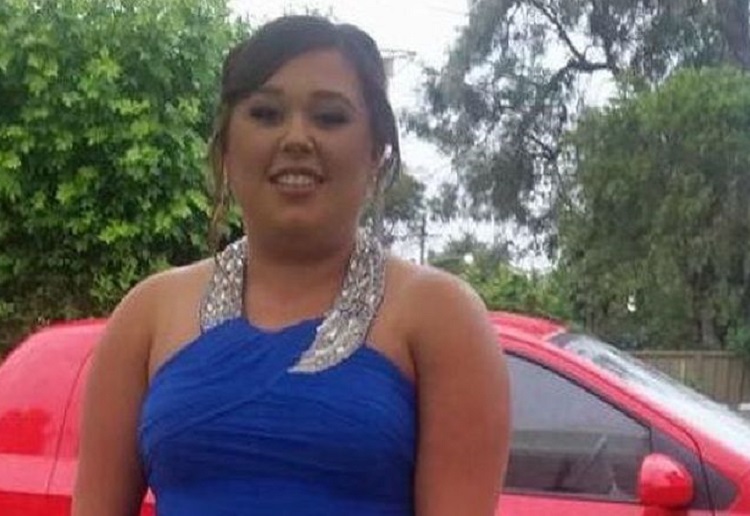 The heartbroken family of a teenage girl who was killed in a hit-and-run in Sydney’s west has appealed for the driver, who sped off without helping her, or witnesses to come forward.

Natasha Gadd, 19, was walking home after a night out with friends when she was struck on Henry Lawson Drive in Milperra shortly before 5am Sunday, reports 9  news.

While her friends and paramedics attempted to revive her, she could not be saved.

“Put yourself in my shoes. How would it feel to wake up this morning to that news?” her mother, Charmain Gadd, said.

“My baby is never coming home.”

“He left my baby for dead on the side of the road. He’s a coward, he or she, whoever it was.”

Police believe the young woman was struck by an older model white Toyota ute with a refrigeration unit in the tray, and believe the vehicle lost its side mirror in the crash.

Our thoughts are with friends and family. RIP Natasha.