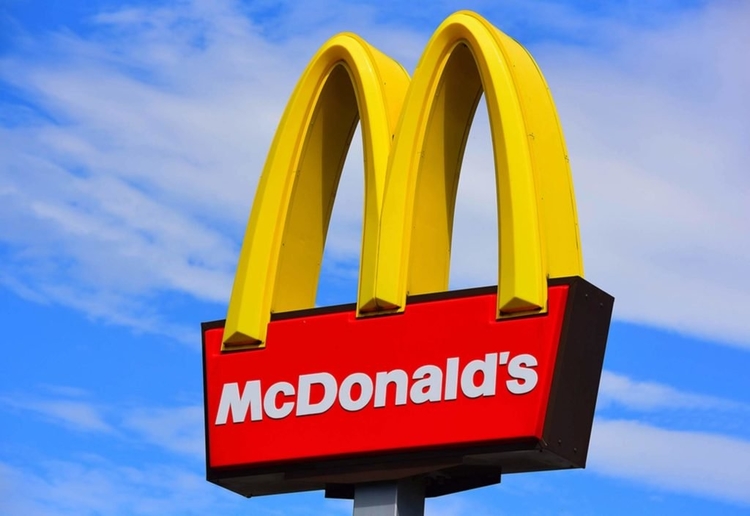 Taking to Facebook, a mum has shared her anger after her daughter suffered severe burns to her face, allegedly after visiting a McDonald’s restaurant in a US airport. The mum says her daughter was mistakenly given boiling hot water by a staff member at the fast-food chain and began to develop blisters over her lip, chin and neck just moments later.

The family were at the airport when four-year-old Lainey and her mum, Emily, decided to get some breakfast. “I ask the worker if they can fill up my daughter’s water bottle,” Emily wrote in her post. “She asks,’ do you want ice?’ to which I replied ‘that would be great.”

Lainey’s water bottle was reusable and insulated to keep warm liquids hot and cold liquids chilled, meaning the temperature could not be felt from the outside. After taking a small sip of the water, the unthinkable happened, just before the family were about to embark on their dream holiday.

“She takes a drink and immediately starts screaming bloody murder,” Emily said. “It was the most atrocious little, heart-wrenching sound you’ve ever heard. I turned around and she was the most inconsolable human you’ve ever seen.” 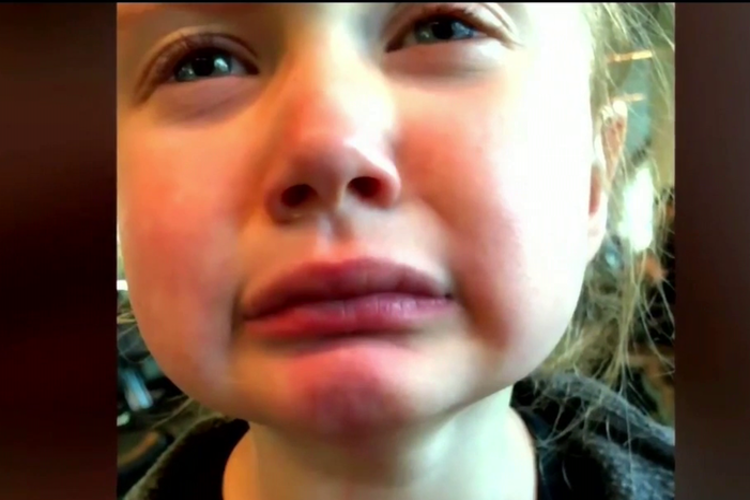 After figuring out that her daughter’s drink bottle had been filled with hot water instead of cold, Emily says she was distraught. “Why would you put scalding water in a child’s water bottle?” she asked. “Especially since I had asked for ice in it!”

After approaching the counter to demand an explanation, Emily says she was given little support. “The employees were clueless on how to handle the situation,” she told a local news channel. “This is not how I intended to start our long-awaited vacation.”

McDonald’s said they are taking action to investigate the claims. “The safety of our guests and crew are our top priority,” they said in a statement. “We are taking this claim very seriously and investigating this matter.”

We really feel for Emily – watching your child in pain is heartbreaking, especially when you feel like it could have been prevented. We hope that McDonald’s put measures in place to ensure that this never happens again.

Has your child suffered an injury while eating out? Share your story in the comments.