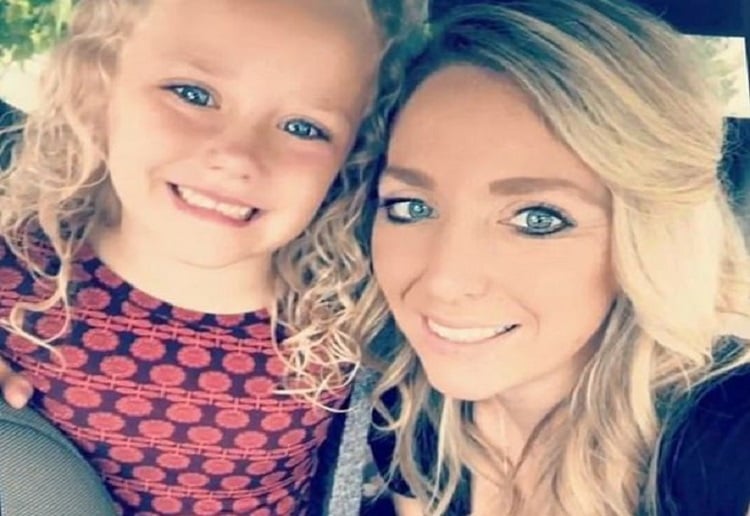 A mum has blasted an airline after staff laughed at her five-year-old daughter’s name – Abcde (pronounced ab-city).

Traci Redford said her epileptic child was ridiculed by Southwest Airlines staff as they boarded their plane home after a holiday in Orange County, California, earlier this month.

It left Abcde distraught, she added.

A check-in agent is also said to have laughed at the family’s faces at John Wayne Airport, and shared a photo of the boarding pass on Facebook to share with pals.

Ms Redford continued: “The gate agent started laughing, pointing at me and my daughter, talking to other employees. So I turned around and said, ‘Hey if I can hear you, my daughter can hear you, so I’d appreciate if you’d just stop.'”

“While I was sitting there, she took a picture of my boarding pass and chose to post it on social media, mocking my daughter.

“It was actually brought to my attention by somebody who had seen it on Facebook and reported it to Southwest Airlines.

“And after two weeks of doing a formal complaint, Southwest hadn’t done anything,” she told ABC on Wednesday.

Southwest Airlines issued an apology but refused to reveal whether or not the agent has been fired or faced any other kind of disciplinary action.