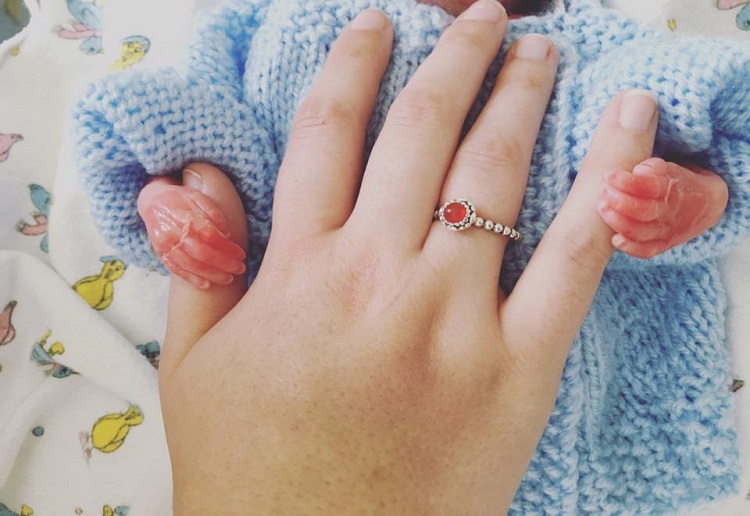 Grieving mum shares her deep grief and anguish over the loss of her unborn son Flynn.

Emma Fairbairn of Wales was six months pregnant with Flynn when she was involved in a serious car accident after working a 24-hour shift.

Initially, her son appeared to be unharmed, and she felt him kicking on her ambulance ride to the hospital.

“Must’ve had someone watching over me today!” she shared at the time. “Can’t stop looking at the state of my car thinking how bad it all was. So lucky my baby is okay after scans and listening to his heart beat.”

But overnight at the hospital, it was discovered that her baby no longer had a heartbeat.

“It was devastating,” Ms Fairbairn tells Babble. “I was looking at the screen while the doctor was scanning and I couldn’t see [the heartbeat either] — but I needed to be told for it to register. Looking back now I think I was being a bit naive thinking he would survive.”

“His poor little body couldn’t take the pain or stress from the horrific crash yesterday and there was nothing I could do to save him when my body was meant to keep him safe and up until late last night I thought it had.”

Along with those heartbreaking words, she included a sonogram of her son who she delivered stillborn two days later.

“The [birth] experience was horrible,” she tells Babble. “My main injuries from the crash were around my stomach and hips which is obviously where all the pain is when in labor.”

But knowing she wouldn’t hear a cry at the end was of course the very worst part. “My whole world has been ripped apart,” she says. “I had so much planned for the two of us.”

“Sometimes, when I talk about it it just feels like I’m telling someone else’s story.”

If you have recently suffered an infant loss you can find support at Sands Australia 24 hours a day, 365 days a year (including Christmas Day) by dialling 1300 072 637. 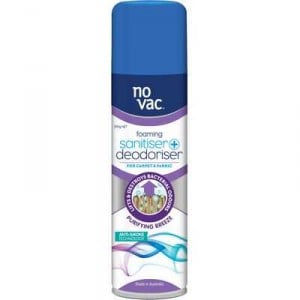