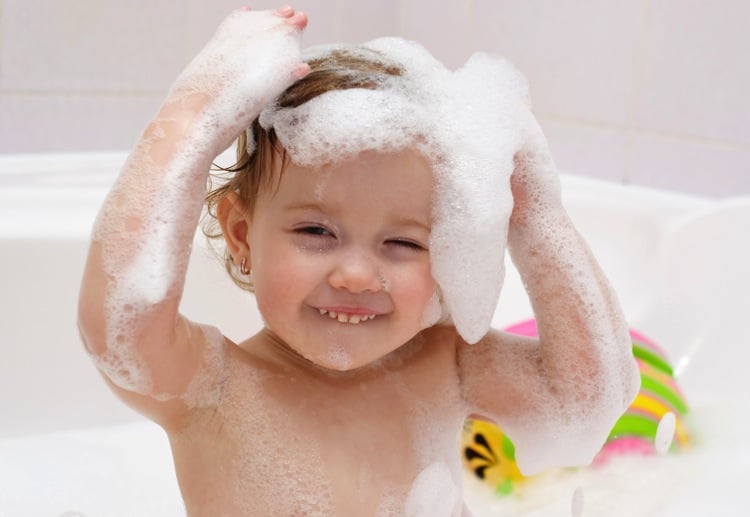 A mother-of-two who was experiencing behavioural issues with her eldest son discovers the shocking truth of what was causing his problems.

The woman, who chose to remain anonymous, took her three-year-old to the doctors after she noticed the issues, and the little boy was diagnosed with autism.

Much to the Sydney family’s surprise, the paediatrician also noticed ‘lead toxicity’ in his results. They discovered it was in the bath. 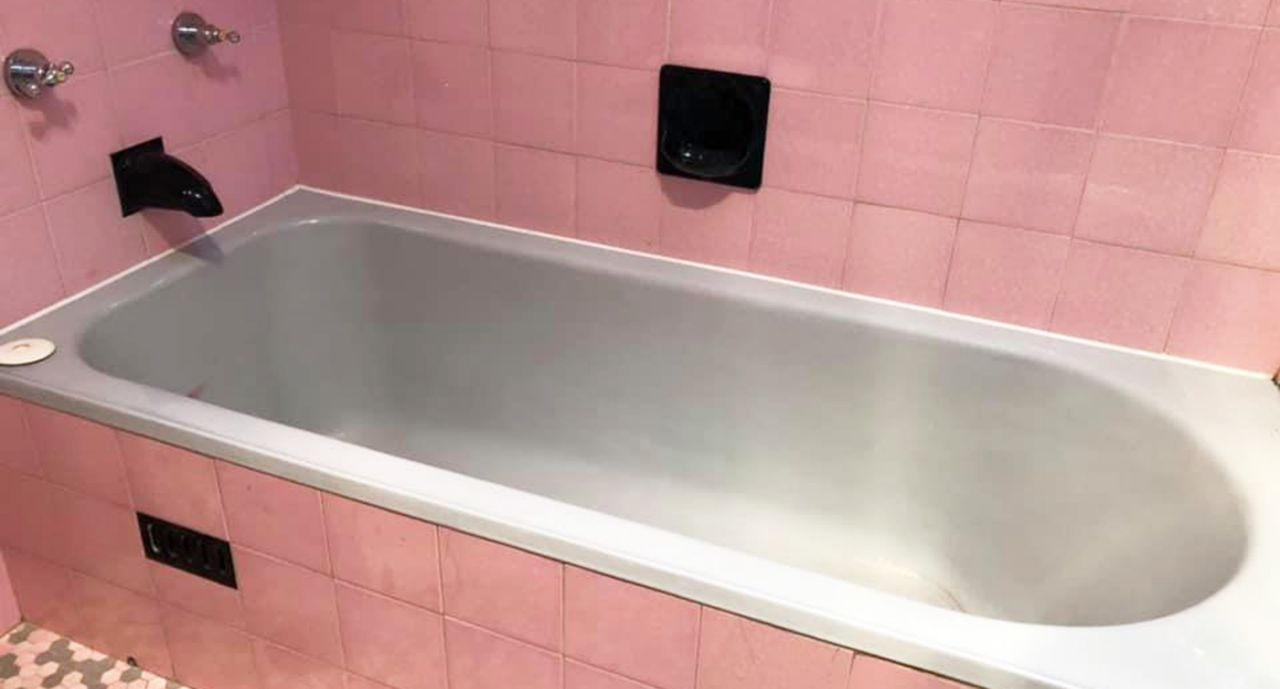 She told Yahoo News the diagnosis ‘took them all by surprise’ because the family was a ‘typical health conscious Australian family’.

But her son’s sleeplessness, emotional outbursts, and inability to self regulate made life difficult, and she chose to do further research into the harms of lead toxicity.

The concerned mother wanted to know how her son had been exposed to lead, not only for his safety but also for that of her 13-month-old baby as well.

Worried that her tub – built with the home in the 1950s – may have been doing more harm than good, she equipped herself with a home testing dye kit.

The kit came with a series of instructions and said to swab the drain. If dangerous amounts of lead were found, the swab would turn red.

‘Once I swabbed the bath, the dye reacted with the lead and instantly turned red,’ she said. 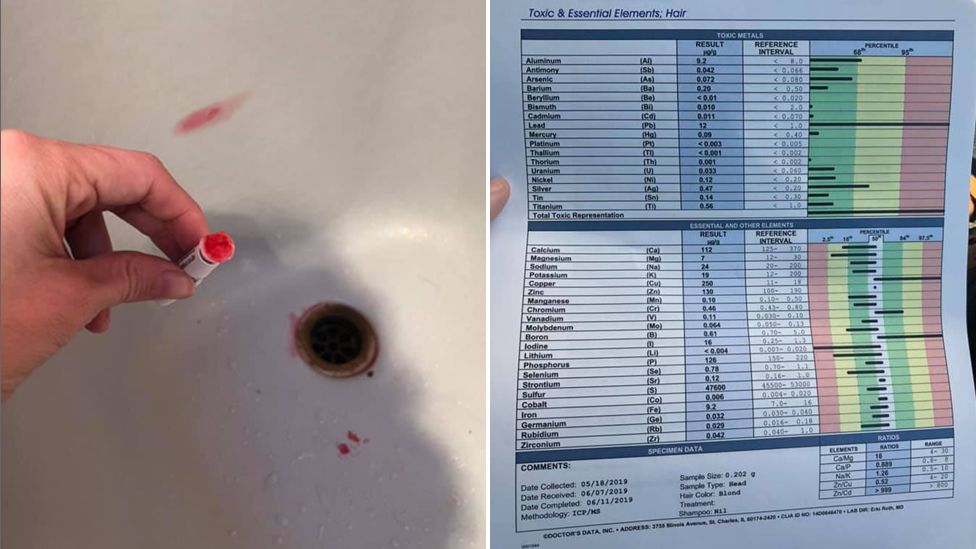 The mother said she had been bathing her two sons in the tub since they were born, and that she herself had grown up in the home and also used it as a child.

The mother said she will work alongside her paediatrician to remove any lead toxins from her son’s body.

She said its worth all parents picking up a home testing kit to double check their bath tubs aren’t also affected.

Have you ever heard of lead poisoning before? Share your comments below

Debate Over How Often You Should Bath the Kids