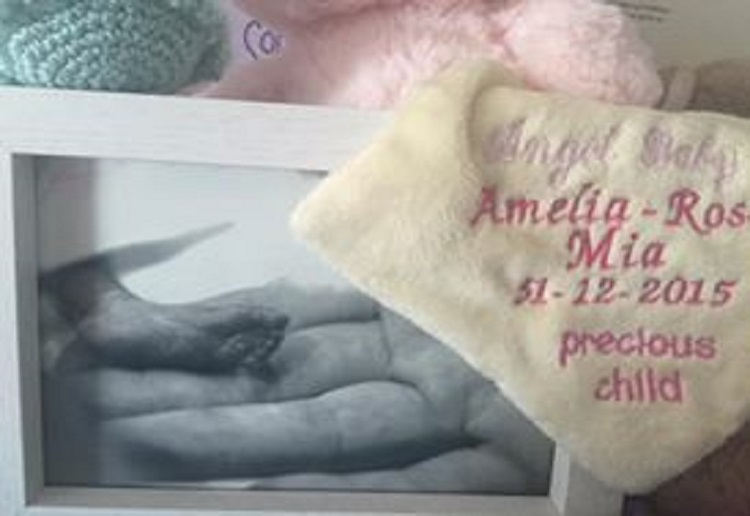 Gold Coast mother of one Jaime-Lee Groves, 27, had no idea this common infection could kill her baby.

‘When I found out I was pregnant I was so emotional,’ Ms Groves told Kidspot.

In her 26th week of pregnancy, her waters broke and tests showed she had contracted a common urinary tract infection that had caused her water to break and left very little fluid around her unborn daughter.

“She was starting to get sick and she was making me sick”, she told Kidspot.

‘They induced my labour and we talked about whether or not we would resuscitate her if it came to that – and we agreed we would. But she stopped breathing before I gave my last push,’ Ms Groves said.

“My first words were, is she dead?” says Jamie-Lee. “And everyone turned to me with these sad eyes. They put her on my chest and I looked at my beautiful girl. She wasn’t breathing but she was perfect.”

‘Finding out I was pregnant had been a dream come true,’ she said. ‘And then it was ripped away.’

UTI infections are extremely common in men and women but pregnant women can be more susceptible.

“Usually when you have a UTI you know it – you have that burning or pain,” Jamie says. “With this one, I felt nothing.”

“No one told me that a urinary tract infection could have such a devastating effect,” she said. 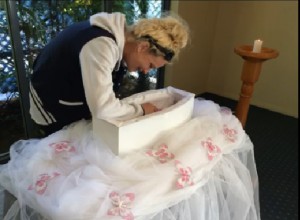 “I just hope other women read this and become more aware of the dangers,” says Jamie-Lee. “If you feel like something is wrong, insist that your doctors listen to you. If I can save one other parent going through what I did with losing Amelia, then at least that’s something.”

“I miss her unbelievably,” Jamie-Lee finishes. “Some days I can’t get out of bed it hurts so bad.”

“You never move on, you just find different ways to deal with it.”

Our hearts ache for Jamie-Lee and her family.