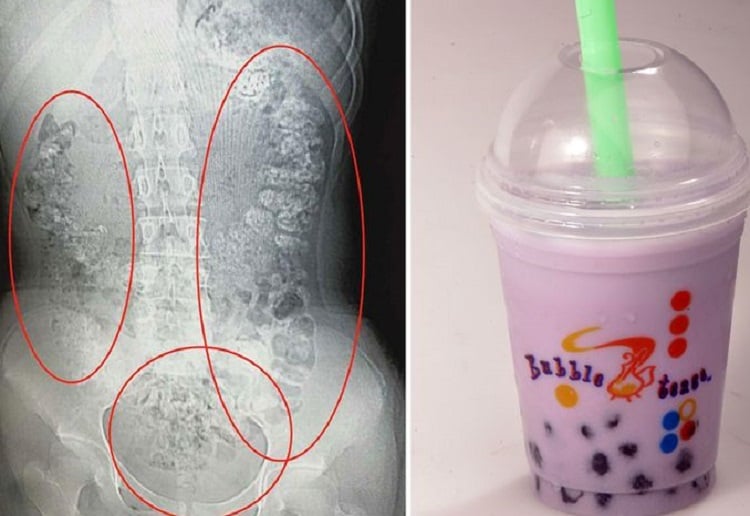 A young girl’s love of bubble tea has landed her in hospital and prompted doctors to warn about drinking the beverage in moderation.

It was those starchy balls that landed the 14-year-old girl from Zhejiang province in eastern China in trouble, shares 9 news.

The girl’s parents took her to the emergency department of the Zhuji People’s Hospital on May 28 after she complained of stomach aches and being constipated for five days, the Chinese news website The Paper reports. 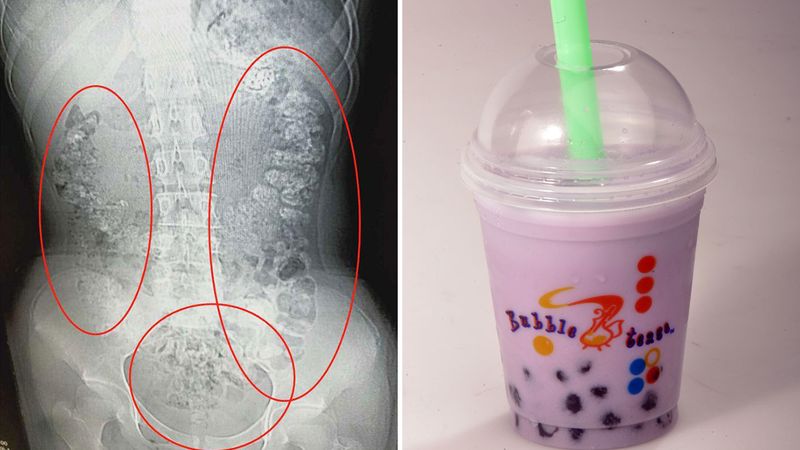 Puzzled, doctors conducted a CT scan which showed up more than 100 spherical shadows dotted throughout her digestive tract.

After being questioned on her diet, the girl told doctors she had drunk one cup of bubble tea five days earlier.

However, doctors believed the girl was concealing the depths of her bubble tea habit to avoid getting in trouble from her parents.

Doctor Zhang Louzhen, who treated the girl, said she would need to have ingested a significant amount of bubble tea for an extended period of time for her condition to be this severe.

Another doctor observed that the tapioca balls in the tea were made out of starch and hard to digest.

Are you a bubble tea lover?