Article “My decision not to be a mum caused my cancer” 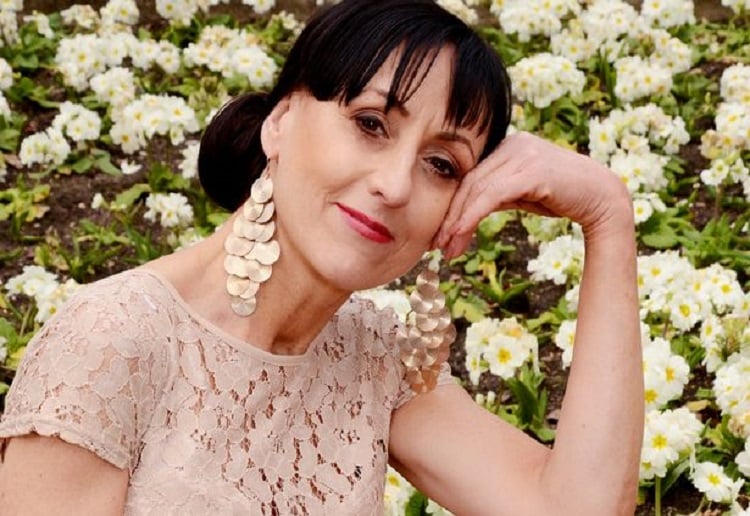 Susan Leeming found she had stage three breast cancer at 42, she was relieved she had no children after discovering her devastating news, until she found out exactly why the cancer cells developed.

Susan’s biopsy showed the cancer cells developed because she’d never been a mum.

She was told women who have babies have lower oestrogen levels while hers were abnormally high enough to trigger the disease, reports the Mirror.

Susan says: “I couldn’t believe it. To find my decision not to be a parent could have caused my cancer was unthinkable.”

Susan was told by her GP at age of 20 that her chances of being a mum were slim after years with no periods.

She married in 2000 then lost her mum a year later to breast cancer.

“The grief hit me hard and I found myself yearning for ­children,” she says.

Seven years later, she found a lump in her right breast and was diagnosed with grade 3 breast cancer.

She had a successful mastectomy and needed chemotherapy.

Her oncologist dropped the bombshell that she was oestrogen receptor positive, meaning the cancer was related to her hormone levels.

Her decision not to have children meant her ovaries had never taken a “rest” from producing oestrogen, sending her levels rocketing to more than five times the average level of 35.

“I was horrified it was somehow my fault for not having kids or at least trying harder to conceive.

“But I would never have brought children into the world just to protect me from illness.”

“Having come through the other side of everything I feel strong and proud,” she says.

“Despite everything, I don’t regret my decision.

“At the end of the day, overcoming cancer made me the positive person I am today.

“I’m just lucky that my choice not to have kids didn’t end up ending me.”

Such a sad story. Susan has a very positive outlook though.