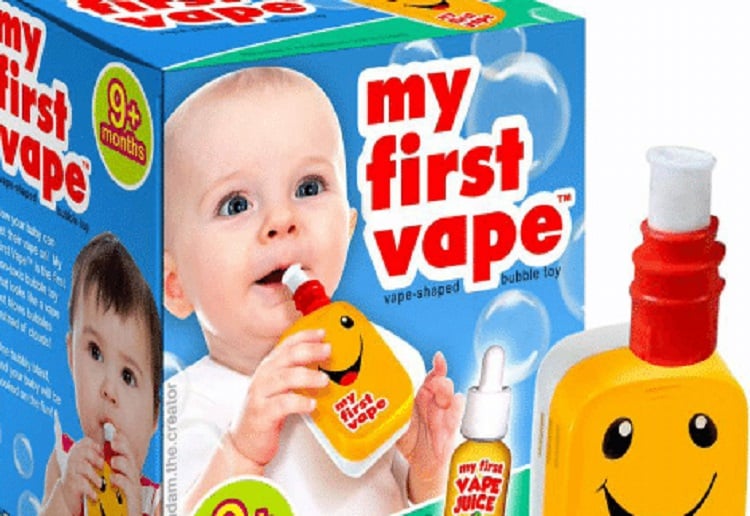 Ummmm say what?  There is an actual “vape” toy for babies? That’s crazy!

The toy posted on Bubs Warehouse Facebook page attracted lots of WTF? comments as you can imagine.

Others also added, “That’s just horrible. Surely this isn’t real.. you may as well have “my first bong.””

But one person did point out that it’s actually just a hoax/joke.

The toy itself does not exist and the “promotional” imagery is no more than a hoax created by New York advertising executive and serial meme maker Adam Padilla.

According to SNOPES he said there was no particular agenda behind “My First Vape”, other than a desire to amuse himself and others.

“I thought it would be a funny and crazy notion for a baby toy. Nothing deeper than that whatsoever. Many of my friends vape so I see the gear all the time, and it was top of my mind. I got a lot of backlash, some people thought that there was some ulterior motive, but if you look at my page, you will see that it is one of many hundreds of similar fake products that I create…

“My only agenda is entertainment. I don’t want to hurt any industry or anything.”

Still, why would you even JOKE about something like this?

What do you think? Funny or offensive? 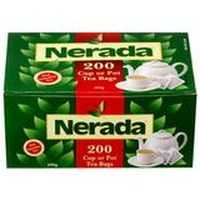 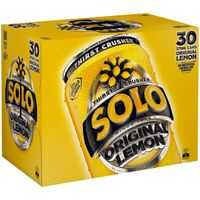 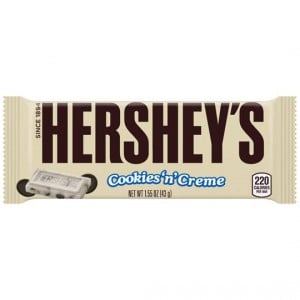