Article ‘My Husband Wants To Give Our Twins Minecraft Names’ 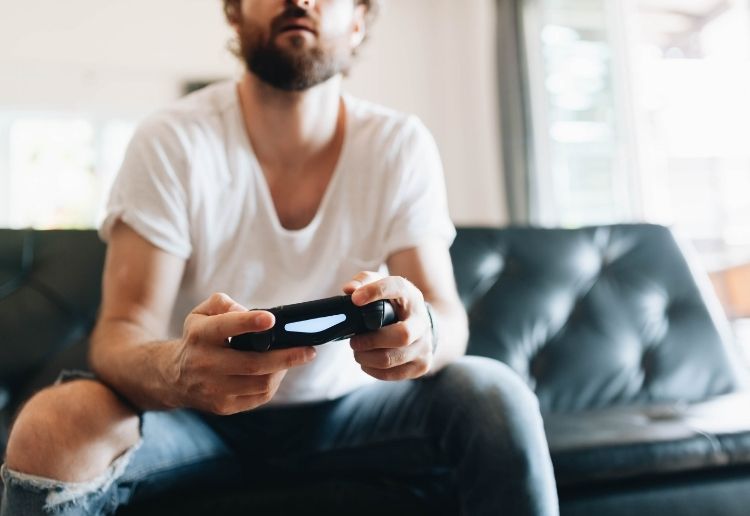 An expecting mum of twins has threatened to divorce her husband who is determined to name their boys in honour of his favourite video game, Minecraft.

The 34-year-old mum-to-be says her 34-year-old husband is a devotee of the popular game, and is convinced he wants to name their twin sons Notch and Jeb, after the video game programmers who designed Minecraft.

“My husband is a big Minecraft fan and builds stuff on the game a lot and has Minecraft posters, he even said he wants to play Minecraft with his sons,” the woman explained on reddit.

“I told my husband that I want to give our children regular names, not after Minecraft because they are not objects, and my husband got really defensive about it saying that he should be able to choose because he is their father and I never gave any name suggestions.”

‘I’d rather get a divorce’

The pregnant woman says she feels like naming her twins after a game is setting them up for a life of ridicule.

“I will never name my children after Minecraft because I don’t want them to get bullied and feel like it’s dehumanising to name them after a game. I told my husband that I’d rather get a divorce than name our kids after Minecraft and he got really angry and raised his voice. I’m pregnant and my hormones maybe made me really emotional because I started crying.

“A few hours after that, we calmed down and I asked him again and he said he will for sure name the kids Notch and Jeb.”

What would you do in this situation? Let us know in the comments below.