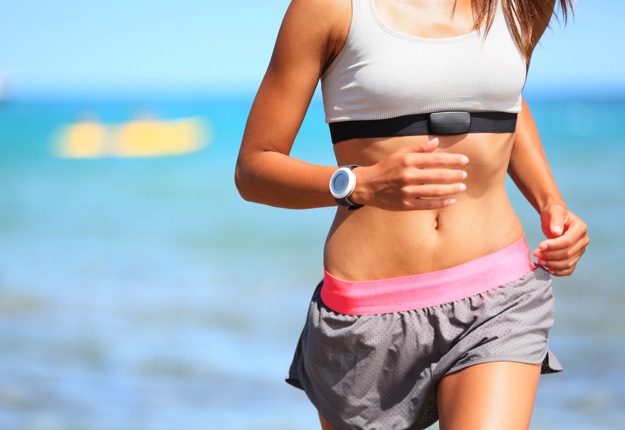 I am a Melanoma survivor and this is my story.

It all started about 6 months ago, when I had noticed a small mole on my lower back. At this stage, it really only looked like a freckle and appeared harmless.

Over 6 months though, it got bigger and darker, and I did think to myself that I should get it checked, but being a single mum to 4 children and working full time, I just put it to the side and decided I would get around to it eventually. Health-wise, I felt great, so it should be fine.

A few weeks ago, my new partner noticed it and mentioned that it really did not look good, and I should get it checked immediately. The tone in his voice actually worried me so I made an appointment to have it looked at. I went in to my doctor and she had a look and agreed that I should book in with the skin specialist at the doctor surgery to have it removed. The appointment was made for the following week Monday. 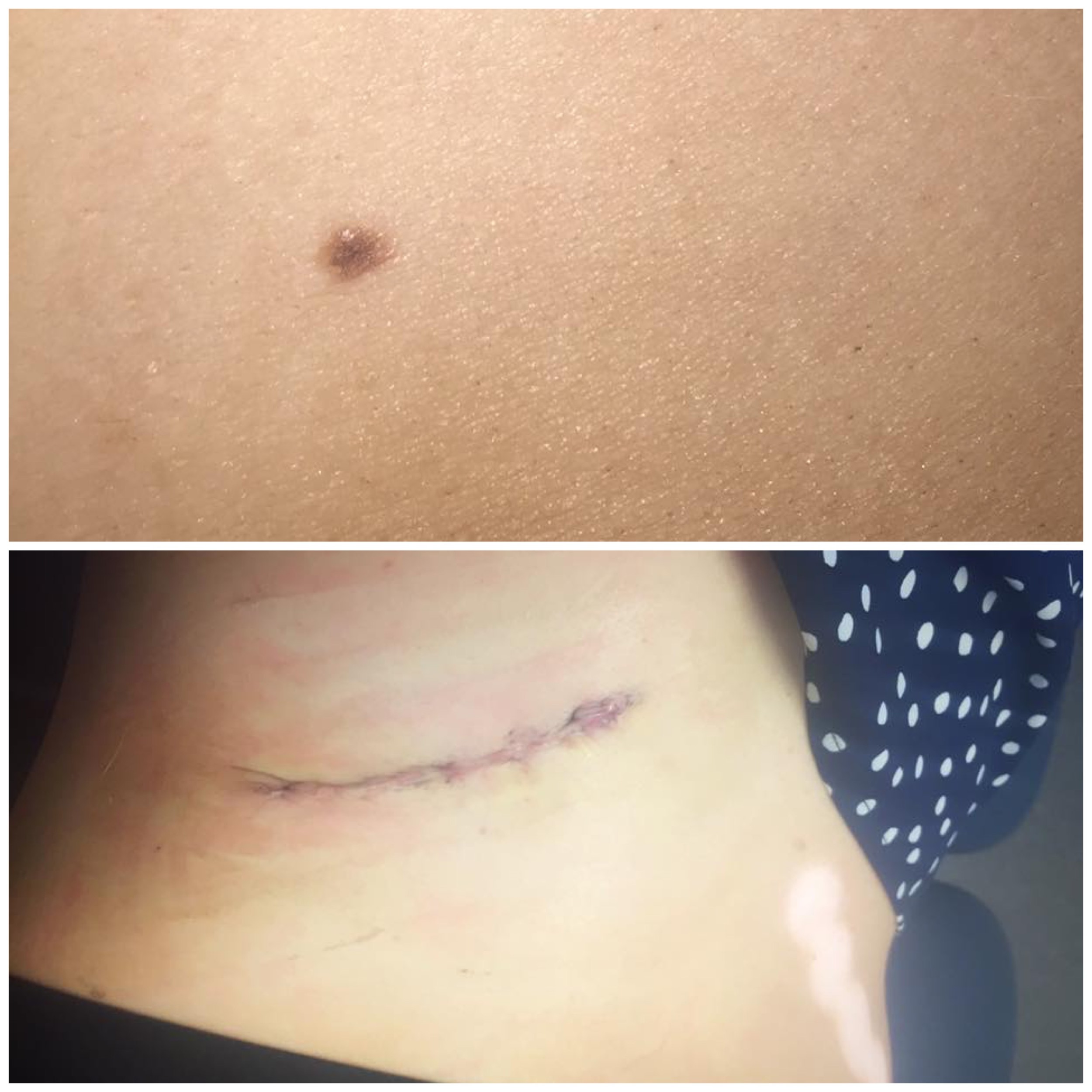 I went in, the skin specialist had a good look and said that he wasn’t worried about it at all. He said that he sees a lot of moles every day and he had no concerns about mine. However, something was telling me that I should still get it at least shaved off and checked, and also the fact that my new partner would want it checked also.

At this point I was given the option, if I didn’t have any gut feeling, I would have taken the specialists advice and would have left it and walked out of the surgery having nothing done that day, but I told the specialist to shave it off, which he did.

I waited a few days with the expectation of no news is good news, until I got a phone call from the specialist on Thursday. He told me that the biopsy they took was actually Melanoma and I needed to come in and discuss further treatment. So many emotions were running through me at this stage. I was sad that this was happening to me. I was worried about what would happen now, but most of all I was angry. This specialist had assured me that there was no concerns with the mole. He was even going to let me leave the doctor surgery that day not having anything done, but I chose to have it removed.

So, I went in that afternoon and was given more information. I had stage 2 Melanoma, which meant that surgery to remove it had a 99% success rate. So of course, I got a referral to a plastic surgeon who I managed to see that afternoon and I was booked in for surgery the next day. Surgery went really well. It only took about 30-40 mins for the whole operation. The pain the following days was very intense, but strong pain killers helped with that.

5 days later I went in to find out the results, have the dressings removed and it was the first time I got to see my scar. It was so great to hear that they removed all of it, so I am cancer free, but I now wear quite a battle scar from it. This mole was roughly the size of a 5c piece, but the removal of skin they have to take out is much larger.

In a diamond shape, they cut out about 9cm long and about 5 cm wide, right down to the muscle and then stitch that together. It is major surgery, but I have my life. There could have been a moment where I could not have even had the biopsy in the first place and that Melanoma would have grown and spread right through my body.

I just want to create awareness to let people know how serious it is. If you are just the slightest bit concerned about a mole or anything on your skin, just get it checked. If you’re not happy with what the first doctor or specialist says, get a second opinion. Melanoma is Australia’s cancer and is predicted to kill almost 1800 people this year. Don’t be one of those statistics, don’t risk it. Our lives are not too busy that we can’t save ourselves. Please share this with everyone you can, you never know you may just save someone else’s life.

Remember to always Slip, Slop, Slap, but also know that Melanoma is genetic, so if you have a family member that has had it, you are also at risk, so just get checked!

Have you had your skin checked recently? Share with us below.