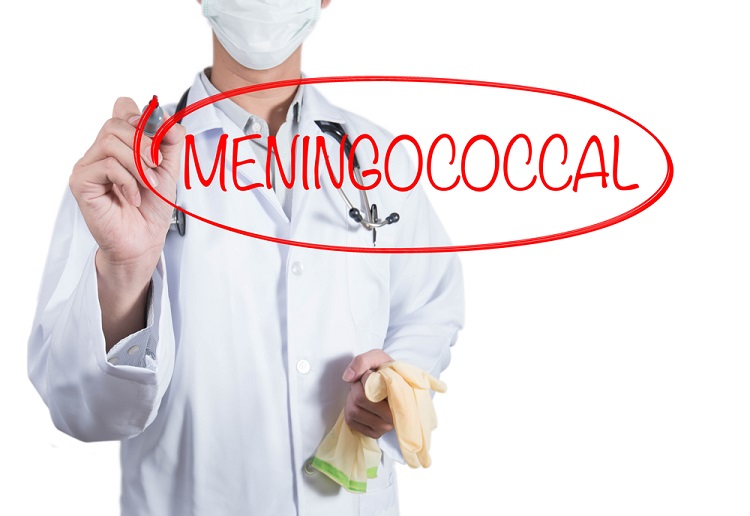 Australian children will be offered further meningococcal vaccines with protection against more strains added to the National Immunisation Program.

Health Minister Greg Hunt on Friday announced the new vaccine would cover against A, C, W and Y strains of the disease, shares yahoo news.

Currently, children are vaccinated against meningococcal C for free at 12 months, with protection against strain B available at a cost.

The new vaccine (Nimenrix) covers against A, C, W and Y strains (MenACWY) and will be added to the NIP ahead of the next peak meningococcal season which, based on previous years, is expected to be in the second half of the year.

Mr Hunt said the Pharmaceutical Benefits Advisory Committee would also consider the listing of the new vaccine for adolescents next month.

“This is about saving lives, it’s about protecting lives,” he told reporters.

More details to come as they are announced. Or visit health.com.au

Last week it was announced that Children in Western Australia would receive free meningococcal vaccines following six deaths from the disease in the last year. I am glad to see it will be a national schedule now.