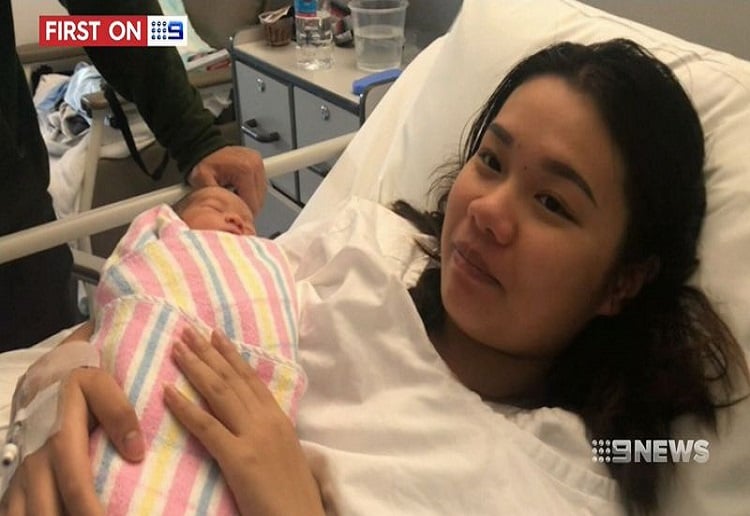 Mum shocked to discover a needle was left inside her after a C-section.

Reports over the weekend that a Sydney hospital has launched a major investigation after a mother had a needle left inside her uterus after a caesarean-section, in what the hospital says was not an isolated incident.

First-time mother Thi Nguyen, 19, has been left crippled with pain after giving birth to her son at Fairfield Hospital in Sydney’s west on Wednesday.

Ms Nguyen and her partner have exclusively told 9NEWS they were “outraged” at their treatment from doctors after being left in the dark when she required a second surgery to retrieve the needle.

“I had friends come and visit the baby, so I was just waiting for her until I went up to the reception and asked for her,” Steven Nguyen said.

Mr Nguyen claims he was told to wait in another room, learning hours later his partner had been returned to theatre.

While the couple received an apology from the specialist who retrieved the metal object, they claim they have not heard from the doctors and nursing staff who performed the initial surgery.

Fairfield Hospital’s Chief Executive and Director of Medical Services Amanda Larkin admitted to 9NEWS that it wasn’t an isolated incident.

The incident was caused by a product fault in the suture needle.

A similar incident occurred just the next day at the same hospital, although the needle was retrieved before requiring a second procedure.

“We were then made aware that potentially there was an issue with the product. That’s when we took it off the shelves,” she said.

“It could happen at any particular time to any particular surgeon – even the most experienced surgeon,” Dr Harry Doan, Director of Medical Services at Fairfield Hospital said.

The piece of equipment has been taken off the shelves at Fairfield Hospital and across the local health district.

We hope Ms Nguyen makes a full recovery! That is a terrible experience for them to endure. 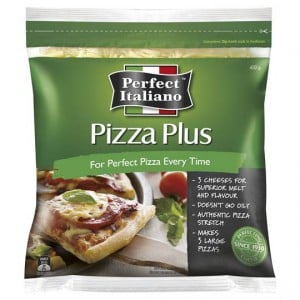 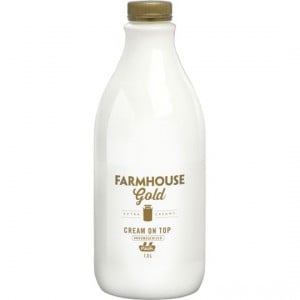 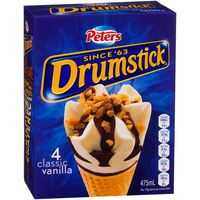