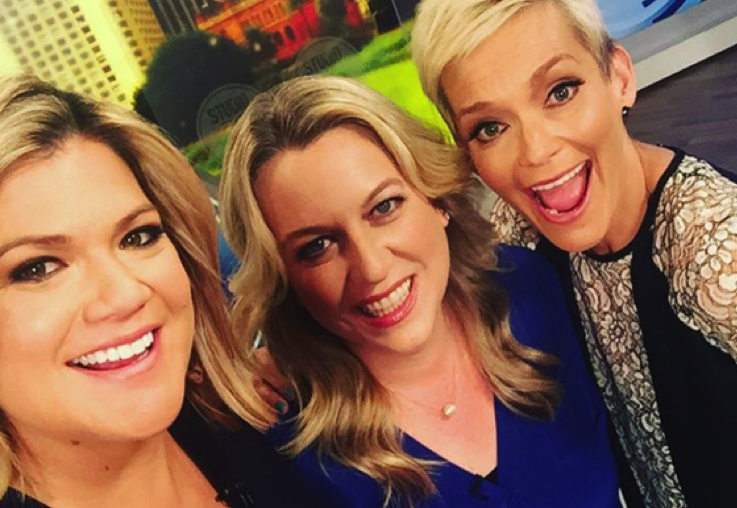 Studio 10 has used Twitter to announce that one of their hosts has given birth to their first child.

Sarah Harris and her husband Tom Ward have welcomed their first bundle of joy this morning – a week earlier than was expected.

The announcement from Studio 10 also revealed the very traditional name the couple have chosen for their newborn:

According to the Daily Mail, Sarah spoke last week about the complications at the start of her pregnancy, sharing “A lot of you don’t know that early on I nearly lost my little man.”

“I had a lot of complications which made those first 14 weeks really, really scary. It’s why I was missing in action that week at the Logies.”

We know you will join us in congratulating Sarah and Tom at this very exciting time.

Did your bub arrive early? SHARE WITH US in the comments below.