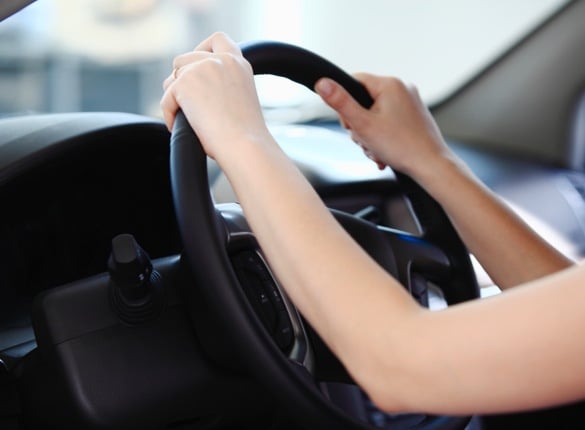 Drivers caught drunk behind the wheel will lose their licences immediately for at least three months under strict new laws that come into effect this week.

Motorists will also be slapped with an on-the-spot fine of $561, even for low and first time offences under the new reforms introduced in New South Wales on Monday, shares Daily Mail.

Those caught behind the wheel under the influence of illicit drugs will also cop the same punishment.

The tough crackdown was announced by the NSW Government earlier this month as part of its ‘zero-tolerance’ approach to drink and drug-driving and save lives on the state’s roads.

‘This means anyone caught drink-driving in NSW, at any level, including low-range, can now lose their licence immediately,’ roads minister Andrew Constance said.

‘This reform makes it clear if you break the law, you will pay the price. Drivers who have an illegal level of alcohol in their blood or have used illegal drugs have no place on the road.’

I think all states need to enforce this new policy. Do you agree?