Article New Episodes from The WotWots Available on iTunes

Eight more episodes from the internationally successful series of The WotWots are now available in Australia on iTunes. Each episode is available to own for AU$1.49, so kids can enjoy the adventures of SpottyWot and DottyWot over and over.

Season one saw SpottyWot and DottyWot come to explore planet earth in their steam-powered spaceship and arrive in the middle of a zoo.  In season two, the alien siblings land on a farm and meet strange and friendly farm animals and also travel to the seashore.   Encouraging the love of animals, the season celebrates the joy of discovery and the extraordinary diversity of life on the planet.

The WotWots can’t decide what to mix for their breakfast loopy drinks. Through the Sneak-a-Peak Periscope they see a cow being milked. Maybe milk would make a tasty breakfast drink?

DottyWot is fascinated to discover a colony of ants on the farm. SpottyWot is completely unimpressed by such tiny creatures – until he finds out just how strong they can be.

DottyWot is having a great day on the farm impersonating animals. But then she finds a scarecrow who doesn’t get her jokes. Will the WotWots be able to make him laugh?

The WotWots watch as a sheepdog rounds up a group of sheep. SpottyWot is inspired, but is he inspired enough to herd up the huge mess he made a little earlier?

After witnessing a farmer planting seeds in the ground, The WotWots learn how seeds can grow. Then SpottyWot decides to plant himself and try to grow a SpottyWot tree.

DottyWot is exploring the farm when she sees a girl grooming and riding a beautiful pony.

DottyWot thinks it would be wonderful to have her very own pony to ride – if she could just find someone to be that pony.

SpottyWot is enjoying a loopy-fruity breakfast in the ship when someone eats his picture he was painting outside. The WotWots go in search of the culprit.

The WotWots spot an unusual creature through the Sneak-a-Peak Periscope. SpottyWot thinks it might be a tail that has fallen off another animal. Maybe it’s a WotWot tail?

The WotWots also recently launched the “Pocket SpottyWot” app, available for AU$0.99 from the App Store on iPhone, iPod touch and iPad, or at http://itunes.apple.com/app/id487949544

The WotWots is an enchanting pre-school series that follows the adventures of two adorable siblings from outer space, SpottyWot and DottyWot.  This delightful pair of enquiring minds have come to Earth to explore and to marvel at the extraordinary diversity of life on the blue planet. The show celebrates this joy of discovery and demonstrates the positive values that are the building blocks of a true and enduring friendship.

The vibrant, energetic and colourful learning-based series from Pukeko Pictures is seen internationally on ABC4Kids in Australia, TVNZ Kidzone24 in New Zealand, The Hub in US and Treehouse in Canada. 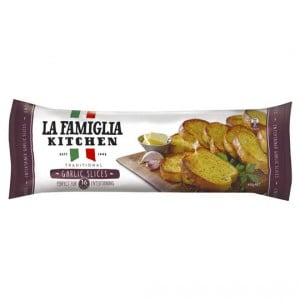 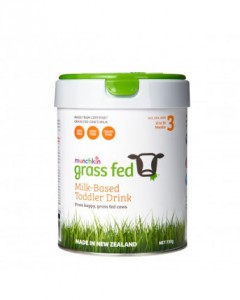