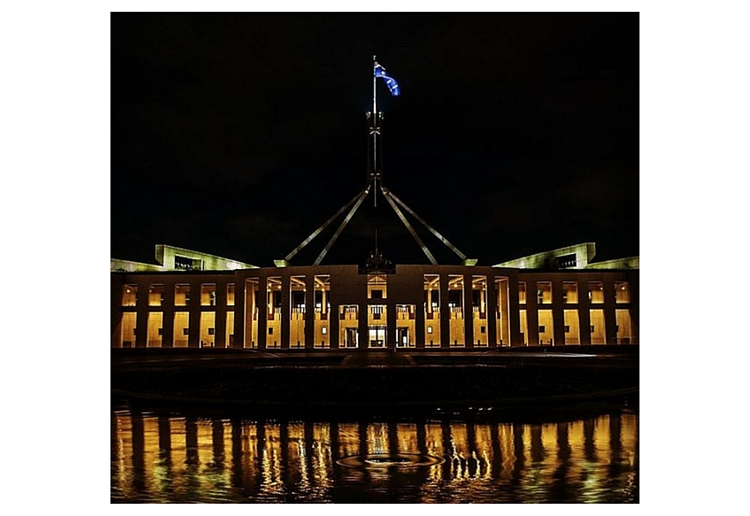 A new ‘family friendly’ Australian Parliament has been declared with breastfeeding politicians now now allowed to bring their children into the chamber.

According to the ABC, under the previous parliamentary rules, children were technically banned in the chamber when parliament was sitting.  Breastfeeding mothers were given a proxy vote when voting happened.

The Parliamentary rules were revisited last year when a mini ‘baby boom’ occurred with the many sitting members.

An inquiry into the chamber rules was led by Mr Southcott with the results of the report announced today by the Leader of the House, Christopher Pyne.

Mr Pyne stated that both men and women would be allowed to bring their children into the chamber if they were responsible for their care, describing the former practices as “antiquated”.

“No member, male or female, will ever be prevented from participating fully in the operation of the Parliament by reason of having the care of a baby,” he said.

The changes were also welcomed by his opposition counterpart, Tony Burke, who declared the changes as sensible.

“It’ll be a long time, and possibly never, before this job is truly family-friendly, but this is a significant way of trying to improve,” he said.

The changes come in the wake of the controversy surrounding Assistant Treasurer Kelly O’Dwyer, who was directly asked last year if she had considered expressing more milk for her baby to avoid missing her parliamentary duties.