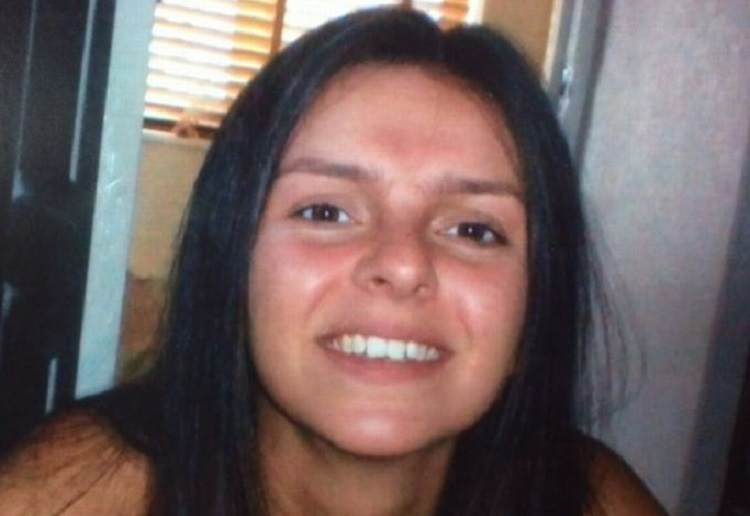 A young mum was found hanged in a mental health ward weeks after pleading with medics to be placed in a special mother and baby unit, an inquest heard, reports The Mirror.

Rachel Morgan’s family said she had made several suicide attempts in the lead up to her death after she became terrified she was ‘losing her mind.’

The 28-year-old was described as a “brilliant’ and resilient” person who had coped well with motherhood since giving birth to her first child aged 17.

An inquest into her death in Stockport heard relatives describe how the mum-of-two become anxious and detached days after the arrival of her second baby in September 2015.

A month later Rachel, from Bolton, told her mum she was having disturbing visions of her newborn baby being thrown out the window and run over.

Jill Robinson, Rachel’s mum, told the court: “She was agitated and she was anxious.

“It was in the morning she told me she was not coping.

“She said she was getting visions and that she wanted to speak to someone so I took her to the Royal Bolton Hospital.”

Rachel went to the maternity unit in Bolton where she was told she could not be seen because she had been discharged some weeks before, reports the Manchester Evening News.

When her mood did not improve, Rachel went to see her family GP where she asked if she could be suffering with postpartum psychosis – a severe episode of mental illness which occurs suddenly in the days or weeks after having a baby.

Ms Robinson added: “The doctor said ‘you don’t want to go down that route’ in reference to mental health care. She was concerned she was going to be labelled mad.”

Rachel was prescribed medication for depression yet Ms Robinson said her daughter became increasingly paranoid about ‘losing her mind’ or ‘ending up in an institution.’

Her family and friends stayed with Rachel to watch her 24 hours a day, but on October 15, Rachel locked herself in her bedroom and cut both her wrists.

It was the first of several suicide attempts in the months leading up to her death.

Her partner, Ashley Podmore, said Rachel spent hours talking to people on suicide forums and researching methods of taking her own life.

In January 2016, she was found by police ‘ready to jump’ from Barton Bridge.

What Rachel really wanted, her mother and partner told the court, was to be referred to a special mother and baby unit at Wythenshawe Hospital.

Medics at the Medlock ward at Trafford General made the referral to Wythenshawe in January, yet the move was blocked by social workers, the court heard.

“It was a place where Rachel thought she could go with her symptoms and be with her baby,” Ms Robinson said.

Rachel’s mental state became worse in April when she was sectioned and admitted to the Medlock Ward at Trafford General.

She had agreed to go back to hospital after she was promised by doctors to have her medication reviewed.

She waited for three days but the review never took place, Mr Podmore told the court.

Rachel was found hanged and unresponsive in her hospital room on Saturday, April 16. She died in Salford Royal on April 24, 2016.

“She had always been a very happy person,” Ms Robinson told the court.

“She was in control of her life. She was considerate, fair, confident and had a great sense of humour.

“She had a great future in front of her.”