Article No calories in Vodka – Myth or fact? 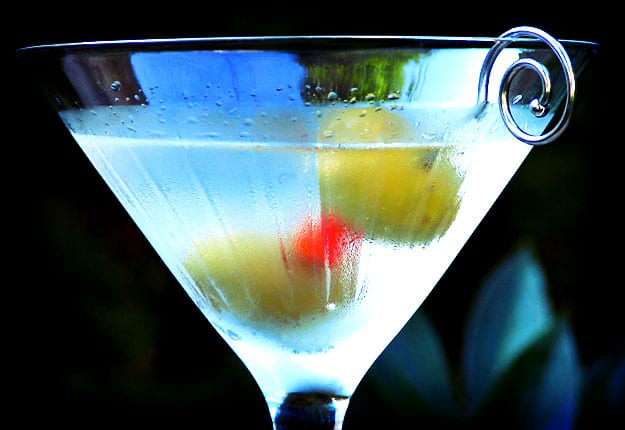 In the lead up to the weekend we thought we share an article about the “no-calories myth”, as seen in Body and Soul, written by Dr Karl Kruszelnicki.

“One of the big nutrition issues is how many calories are in alcohol. But don’t worry, people say, because vodka has zero calories.

After all, the myth claims, vodka has no carbs – and therefore it has no calories. But while the word ‘vodka’ does come from the Russian word ‘voda’ meaning ‘water’, the truth is that alcohol does contain energy. Gram for gram, the energy content of alcohol (seven calories) is alot more than carbs (four calories), and only a little less than fat (nine calories).

On the other hand, if you have a few vodkas, you probably won’t worry about the calories. The worry about gaining weight is quickly dispelled by your increased lightheadedness.”