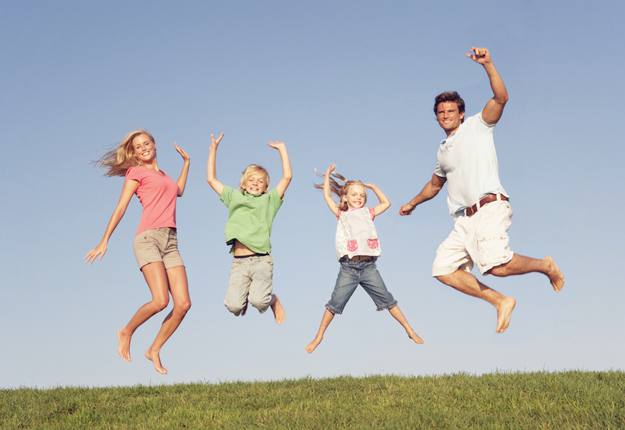 With the colder months approaching, it is important to consider how you are going to keep yourself and your family well.

Below are five natural remedies to fight the flu this winter:

Fresh-Picked Olive Leaf Extract could be your natural go to remedy to avoid catching a cold or the flu this winter!

Fresh-picked olive leaves have been used for centuries, traditionally in the Mediterranean and Egyptian diets, for a multitude of health benefits. They are rich in the nutrients selenium, zinc, iron, vitamin C, and beta-carotene, all of which are important for building a strong immune system, thus supporting overall health. Olive leaves contain a broad spectrum of antioxidants that help protect the body from free radical damage.

Free radicals are dangerous because if unstable can react quickly with other compounds, resulting in the disruption of living cells, and subsequently increasing risk of illness. Specifically, olive leaf extract has high concentrations of oleuropein, a polyphenol compound that has been shown to be one of the most powerful antioxidants because of the unique way it works in synergy with other antioxidants.

Research has established that turmeric has more benefits than just adding flavour to your meal – it may be your key to avoiding colds and flu this winter!

Otherwise known as “Indian Saffron”, turmeric’s benefits stem from the active ingredient curcumin, which has been consumed for medicinal purposes in India for centuries. Curcumin has been proven to help down-regulate inflammatory mediators, reduce joint inflammation associated with arthritis, reduce the oxidation of LDL cholesterol, help maintain a healthy digestive system, and importantly provide antioxidant support.

It is not readily absorbed in the body, therefore must be taken with other foods to maximise its potential benefits.

Ginger has been a popular cold and flu remedy for many decades now.

It has been reported that ginger presents some pharmacological activities, such as anti-inflammation and anti-oxidation, which are helpful in support of the immune system (1). Ginger may be best served alongside lemon and honey as a tasty cold and flu remedy in the winter months!

Similarly to ginger, garlic has gained a strong reputation as one of the best natural remedies for flu prevention. The mechanism behind this is that it appears to kill the viruses that are responsible for cold and flu symptoms. Many studies have shown the potential of garlic in supporting immune cell function, thus reducing the severity and duration of cold symptoms (2). There are a number of ways garlic can be included in the diet, however alternative ways of administering it in support of the immune system would be smearing the nasal cavity with garlic juice, or chewing the chive garlic but not swallowing it.

While cod liver oil is often interpreted as an ‘old wives’ tale’, its health benefits are obvious and it is making a comeback this winter. Many studies have found that the eicosapentaenoic acid (EPA) found in cod liver oil may exert an anti-inflammatory response, which will support the immune system.

Additionally, the naturally occurring vitamin D that occurs in cod liver oil also acts as an immune system modulator, preventing excessive inflammation and protecting the lung from infection.3 There have been several studies over the years that have examined the effectiveness of cod liver oil on respiratory health, and thus the benefits it may provide in reducing symptoms of cold and flu.

Zinc is a natural element that has long been used as a primary ingredient in many cold and flu remedies. There is much evidence to suggest that zinc plays an important role in supporting the immune system and may reduce the duration and severity of cold symptoms.

Zinc-based cold remedies come in many forms, including lozenges, gels and nasal sprays, and over-the counter drugs. A recent review of studies that examined the effects of zinc on cold and flu symptoms concluded that “zinc (lozenges or syrup) is beneficial in reducing the duration and severity of the common cold in health people, when taken within 24 hours of onset of symptoms”(4). Therefore, it may be recommended to supplement with a zinc-contained cold/flu remedy as soon as cold symptoms become evident.